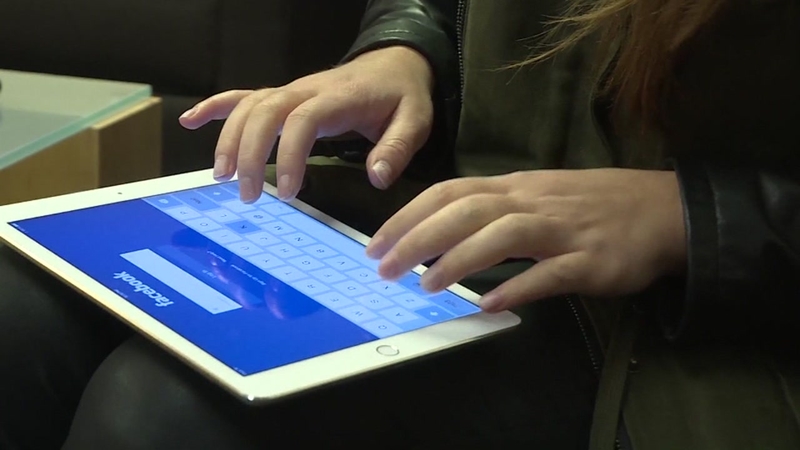 Facebook removed a network of Facebook pages and Instagram accounts Monday night, hours before the polls were set to open for the midterm elections, after United States officials said they could be linked to foreign entities.

"On Sunday evening, US law enforcement contacted us about online activity that they recently discovered and which they believe may be linked to foreign entities," Nathaniel Gleicher, Facebook's Head of Cybersecurity Policy, said in a new release. 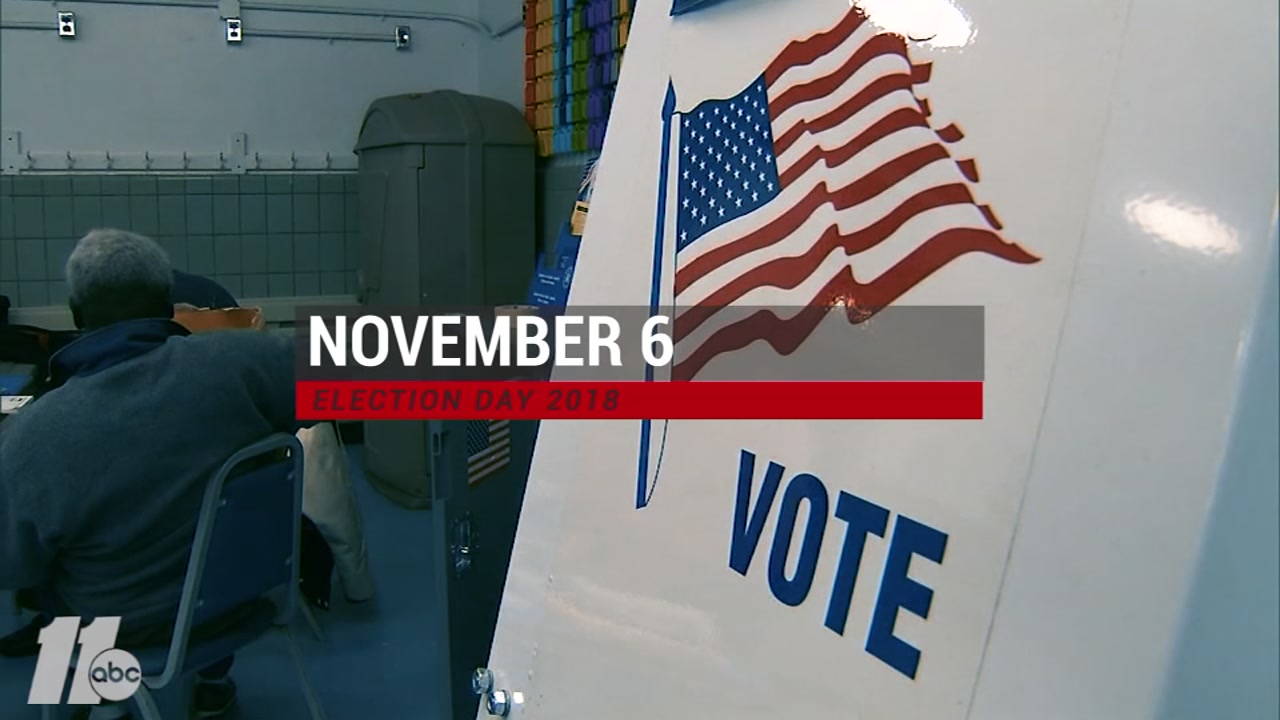 Election 2018: North Carolina voting guide
Planning to vote in the midterm elections in NC? We put together this guide as a resource for everything you need to know before you vote.

Election Day 2018: Report problems at the polls in North Carolina

"Almost all the Facebook Pages associated with these accounts appear to be in the French or Russian languages, while the Instagram accounts seem to have mostly been in English -- some were focused on celebrities, others political debate," Gleicher said.

U.S. officials said there is no indication American's voting infrastructures have been compromised; however, they are warning that foreign operatives are trying to influence voters.