This year, the historically popular form of casting ballots has been upstaged by people voting by mail during the COVID-19 pandemic.

More than 60% of the ballots cast in 2016 in North Carolina were cast through early in-person voting. However, that percentage likely will be lower in 2020 because more than 550,000 people have already cast ballots by mail.

The Board of Elections Office in Henderson County reported the highest number of votes cast Thursday, with 1,900 voters by 6 p.m.

Early-vote locations opened in all 100 counties Thursday morning, and they will remain open through Oct. 31.

"I have never seen a line this long this early since I've been voting, and I'm not a baby," Janice Hawkins said.

"This is our right. So if anything, I'm not going to let anyone take that away from me. So I'm going to do what I have to do; let my voice be heard," Denise Lytle said.

Some voters in Wake Forest said they waited as long as five hours.

"Voting is always extremely important to me every single time but this is the most important one that there's ever been," said Wake Forest resident Geoff Pratt. "Because of what's at stake. There's two strongly opposed sides. I feel very strongly that one side does not have my best interest at heart."

The locations all have COVID-19 procedures in place to keep voters safe and reduce the spread of the virus.

"I didn't see anybody without a face mask," said Sam Faust, who waited an hour and fifteen minutes to vote. "There was good spacing between the lines and as soon as you get into the building, there was somebody there to give you a mask if you didn't have one."

RELATED: Millions of NC voters get more chances than ever to vote early

Voters will see hand sanitizing stations at the entrance and exits of all buildings as well as dividers in place between voters and poll workers at check-in.

The pens used to fill out your ballot will not be re-used. Each voter will get their own new pen to vote with.

Booths will be cleaned after each use and masks will be given to those who need them. However, masks are not mandatory.

Early voting has proved massively popular earlier this week in several other states. Lines have been seen stretching for miles, resulting in multiple hour wait times.

FIND OTHER EARLY VOTING SITES IN OUR ELECTION GUIDE:

In Durham, county officials have created a tool to allow voters to easily see the estimated wait time at their polling location. Click here to see that tool.

Lines started at locations there as early as 6 a.m. -- two hours before doors opened.

The same was seen at the Cliffdale Recreation Center in Cumberland County, where voters waited in line all day.

"Traffic is the big thing," said Cumberland County Board of Elections Director Terri Robertson. "Traffic and parking because so many people are showing up."

Meanwhile, President Donald Trump was in North Carolina on the state's first day of early voting.

Sen. Kamala Harris was supposed to hold two campaign stops but had to cancel after a staff member reported a positive COVID-19 test. She then opted for a virtual campaign event for North Carolina voters. 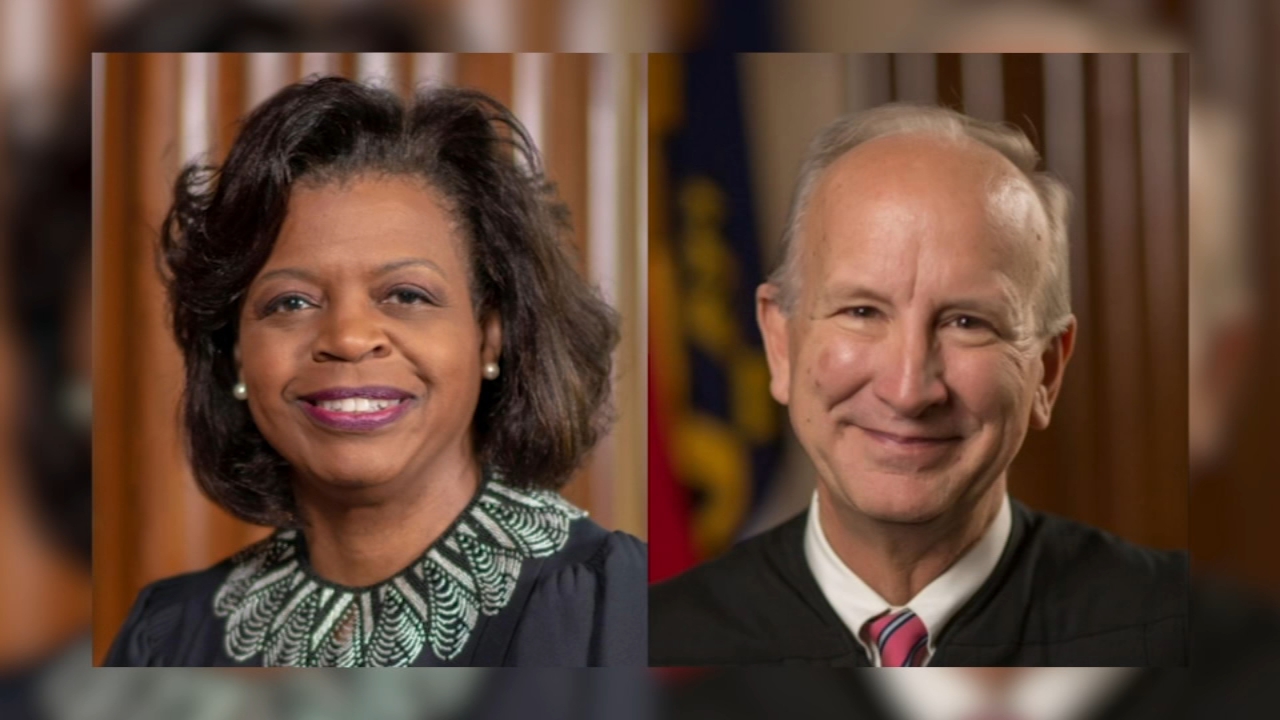 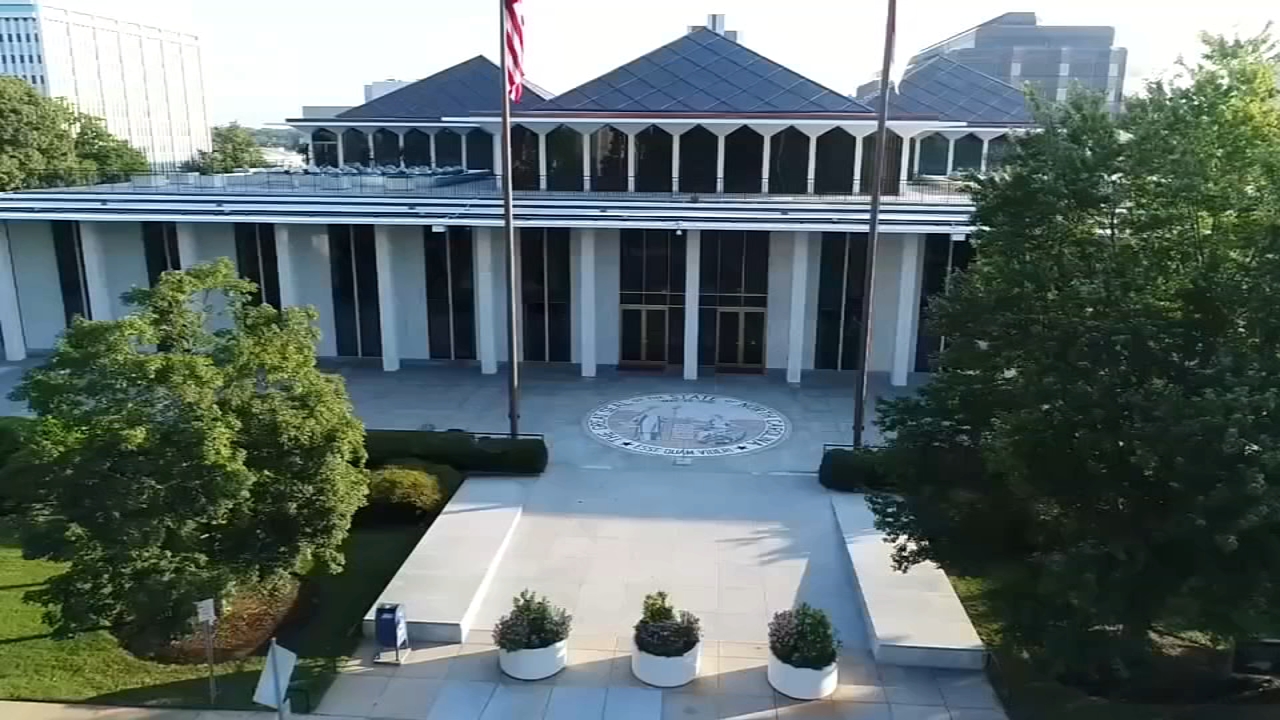