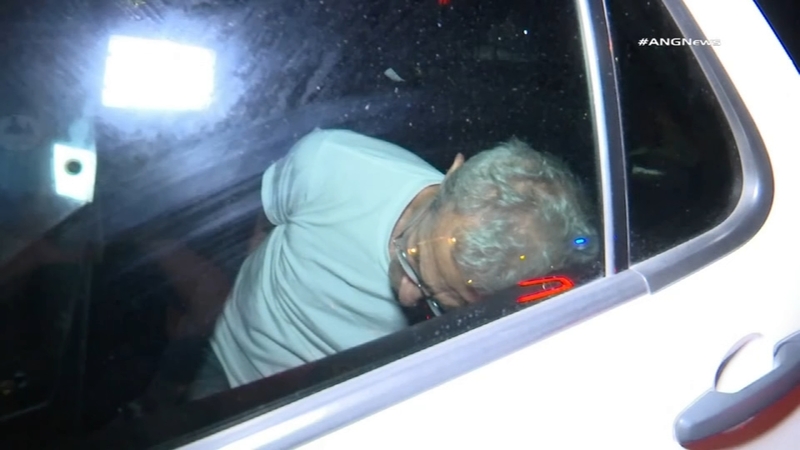 WEST HOLLYWOOD, Calif. -- Democratic donor Ed Buck, who has been subject to protests and calls for prosecution in the overdose deaths of two men at his West Hollywood home, was arrested Tuesday in connection with a third overdose, police say.

Prosecutors are seeking his bail be set at $4 million.

A bail motion from the Los Angeles district attorney's office states that Buck is "a violent, dangerous sexual predator. He mainly preys on men made vulnerable by addiction and homelessness." According to the documents, Buck personally administered "dangerously large doses of narcotics to his victims" and is "a predator with no regard for human life." 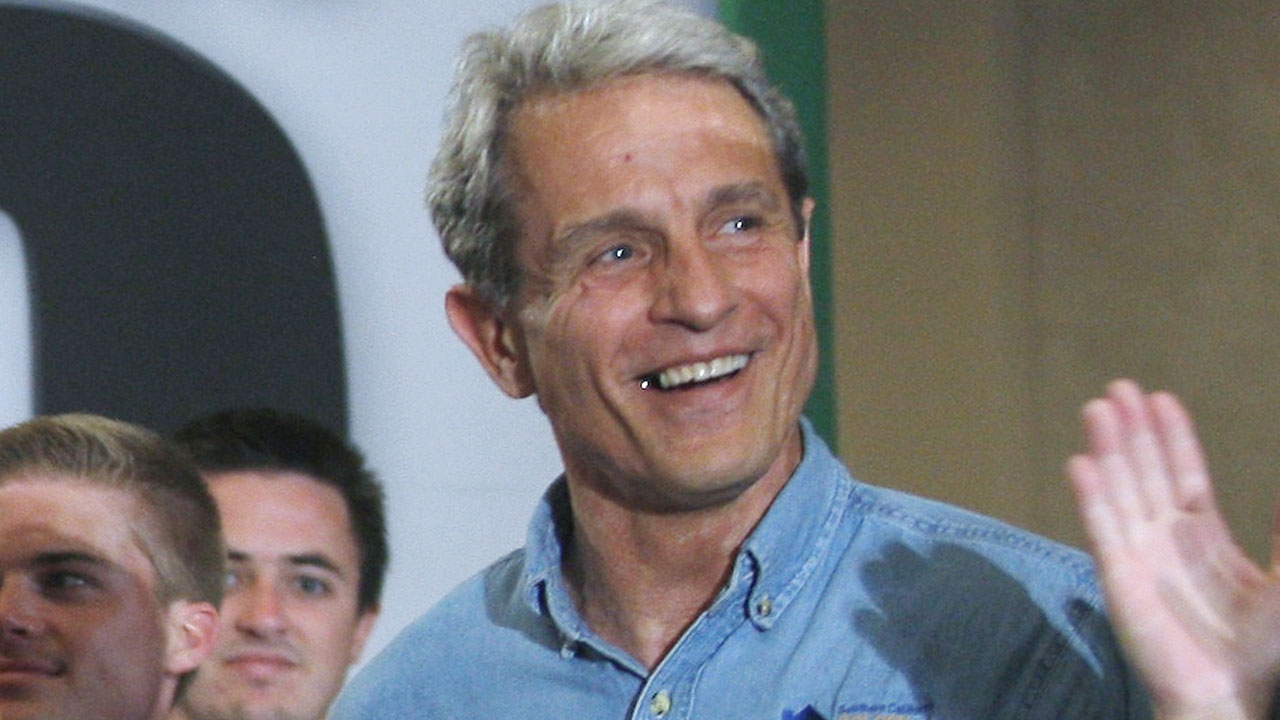 Democratic donor Ed Buck appears at a campaign event for a candidate in the California governor's race in Los Angeles on Sept. 22, 2010.

Activists have been calling for Buck's arrest, believing him responsible for the deaths of Gemmel Moore, 26, and Timothy Dean, 55. Both men were found in Buck's West Hollywood's apartment less than two years apart. The coroner ruled that both deaths were caused by methamphetamine overdoses.

District Attorney Jackie Lacey's office said Tuesday that Buck, 65, has now been charged with operating a drug house and providing meth to a 37-year-old man who overdosed last week.

He was charged with one felony count each of battery causing serious injury, administering methamphetamine and maintaining a drug house.

Authorities say Buck injected the victim with meth on Sept. 11 at Buck's home in the 1200 block of Laurel Avenue in West Hollywood. The man suffered an overdose but survived.

If convicted on all charges, Buck faces a possible maximum sentence of five years and eight months in state prison.