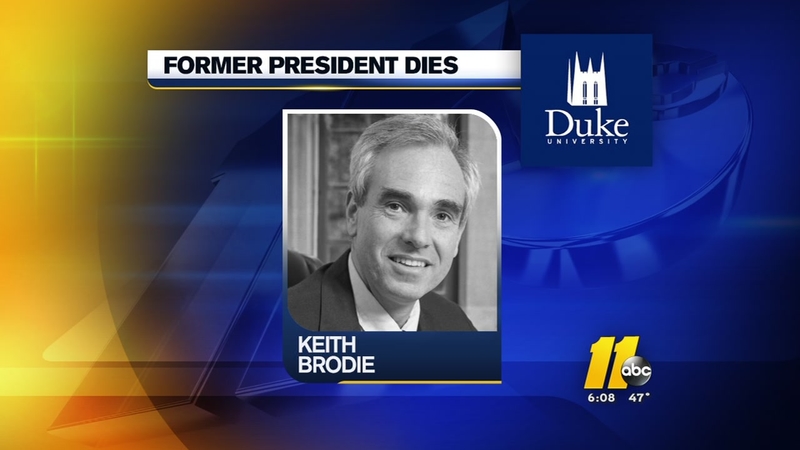 DURHAM (WTVD) -- H. Keith H. Brodie, a former Duke University president who guided the school's development into a nationally known research institution, has died. He was 77. 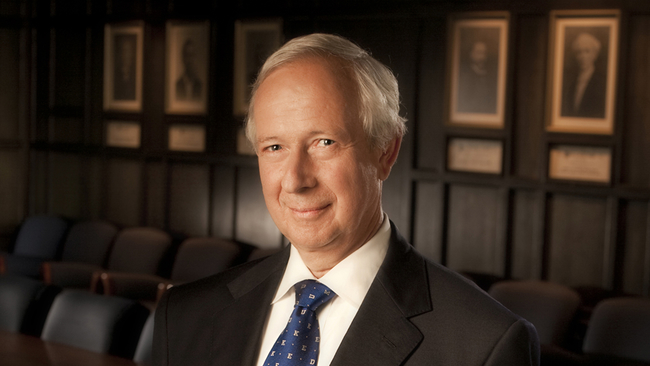