WTVD
By Joel Brown
APEX, North Carolina (WTVD) -- The president of the NAACP's Raleigh-Apex branch says the civil rights group's phones have been ringing off the hook since the first reports about the recent racially-charged incidents at two Wake County schools.

Parent after parent complained that their children had also been the victim of racist bullying. But so far, the school system's superintendent has not taken the NAACP up on its request for a sit down meeting about the issue. It begs the question, why not?

"I have not received an email, a telephone call, nor a letter. I have not heard from (the superintendent) at all," said NAACP Raleigh-Apex Branch President the Rev. Portia Rochelle. "My patience is on zero now."

As the face of the local NAACP office, Rochelle says she's heard more than an earful from parents about the recent videos online. There was the ugly internet post by Leesville Road Middle schoolers chanting, "KKK, KKK", and other racial slurs. Plus, the video of an African-American student at Wake Forest High suspended after he says he retaliated against a white student who'd been relentlessly bullying him because he was black.

Rochelle says she emailed and hand-delivered a request to meet with Wake County Public Schools Superintendent Dr. Jim Merrill to discuss the district's plans to respond.

"The community kept calling and pushing, saying, 'OK Rev., what has Dr. Merrill said? Did he respond? How long are you going to wait?' " Rochelle said.

Two weeks later, Rochelle has not received a response from the superintendent's office. ABC11 reached out to WCPSS to ask why not.

"Ms. Rochelle has spoken to members of our Board of Education. (The superintendent reports directly to our board.) In turn, the board directed the Superintendent to provide an update to the community and a plan to address the issue," Lisa Luten, WCPSS spokesperson said in a statement to ABC11.

The district says that's exactly what happened at last Tuesday's school board work session when Rodney Trice, the Assistant Superintendent of Equity Affairs, addressed the board about the incidents.

"We felt it was critically important to engage our principals, our teachers in a courageous conversation about race," Trice told reporters last week.

That is not what the civil rights leader had in mind.

"That conversation is being held between them, apparently, the school system, the principals and the teachers," Rochelle said. "We want to meet. There are things we need to say at the table, not in a school board meeting. That's what we are asking for."

Rochelle says the more recent high-profile incidents of race-based bullying are just the tip of an iceberg that has been growing for years. If and when she gets her sit-down meeting with Merrill, she says wants to propose concrete changes to confront the problem. 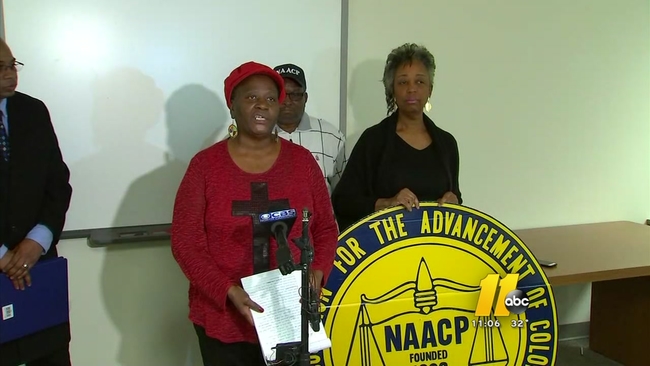 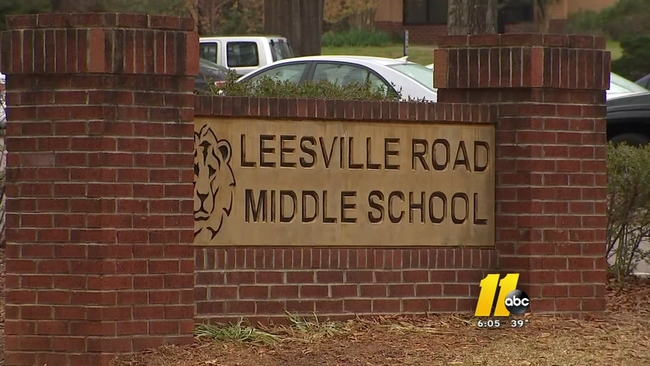 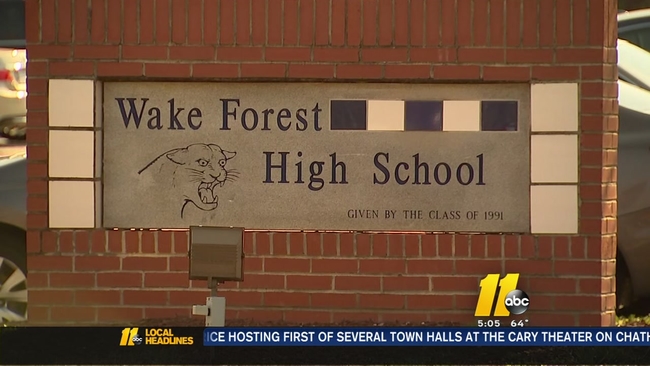 Student in video says he couldn't take it anymore 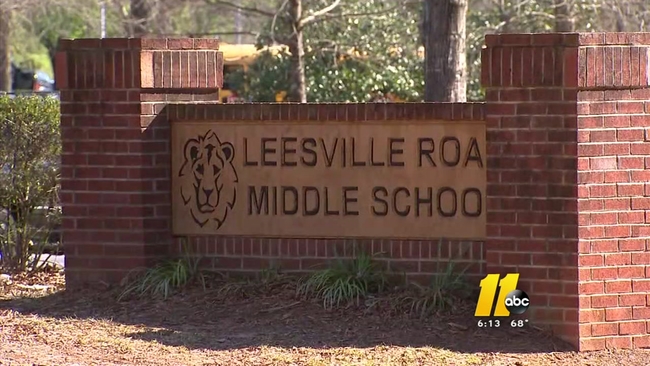