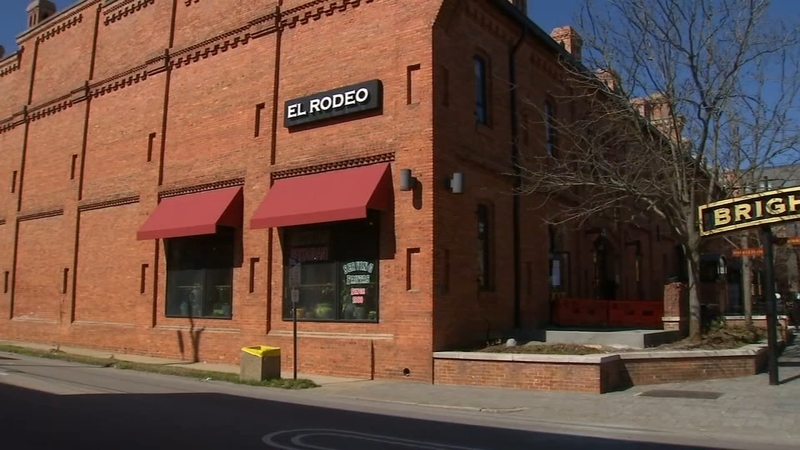 El Rodeo, other businesses squeezed out of Brightleaf locations

He's been trying to find new jobs for loyal employees, some of whom have worked at El Rodeo for 15 years.

The downtown Durham mainstay is closing its doors in Brightleaf Square on March 28 after more than three decades of business.

The restaurant is buckling under the pressure from the COVID-19 crisis.

"I told them we couldn't pay anymore," he said.

Squeezed for more money, Onate said he pleaded with his landlord for relief.

"We're negative every single month and whatever's negative is just coming out of the owner's pockets, so if they could just help us," Onate said.

He is one of several small businesses facing similar predicaments of increased overhead costs in the year since the COVID-19 pandemic hit and revenue floundered.

Onate has dedicated most of his life to the restaurant. His father originally opened it.

Another business in Brightleaf Square is also unable to cushion a rent hike.

Mount Fuji Asian Bistro has already closed and told customers online that there were "significant lease increases, we felt we had no alternative."

Brightleaf was purchased not so long ago by Asana Partners.

ABC11 has been reaching out to the Charlotte-based company since early March for comment on the rent increases, but the company has not responded.

El Rodeo does have three other Triangle locations and those are staying open.

Onate said nearly every employee has been reassigned to a new job elsewhere.

He's sentimental about closing the Brightleaf restaurant. He said he is focusing on finding another location in downtown Durham to reopen, to keep the generational business and its legacy alive.