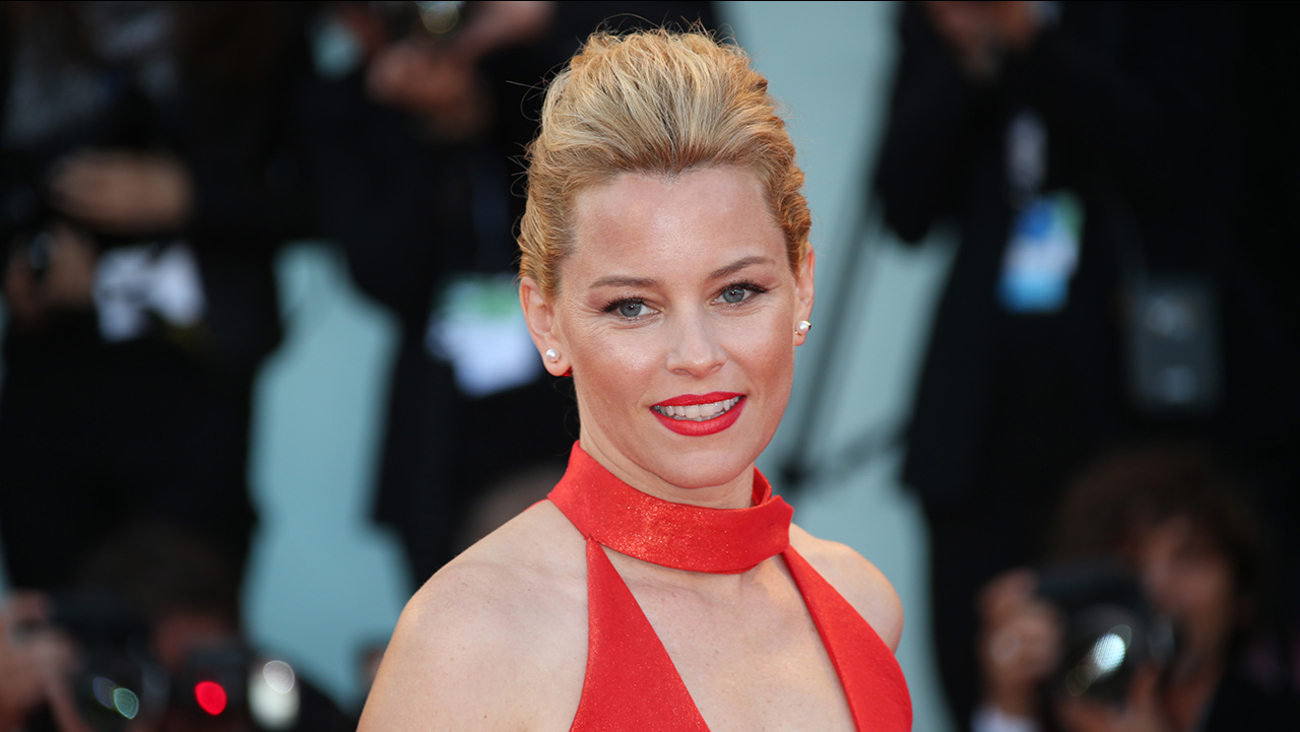 In this Sept. 12, 2015 file photo, Elizabeth Banks poses for photographers upon arrival at the awards ceremony for the 72nd edition of the Venice Film Festival in Venice, Italy. (Joel Ryan)

LOS ANGELES -- Elizabeth Banks is coming back to the world of a cappella to direct "Pitch Perfect 3."

Universal Pictures made the announcement Tuesday. The actress and producer made her directorial debut with this summer's "Pitch Perfect 2." The $29 million film has grossed $286 million worldwide to date.

A follow-up was green-lit soon after the sequel's release, with Banks and husband Max Handelman returning as producers, but it had been unclear at that time whether Banks would decide to direct the third film.

"Pitch Perfect 3" is set for release Aug. 4, 2017. It will bring back stars Anna Kendrick, Rebel Wilson, Brittany Snow and Banks. Kay Cannon, who wrote the first two films, is set to pen the screenplay.