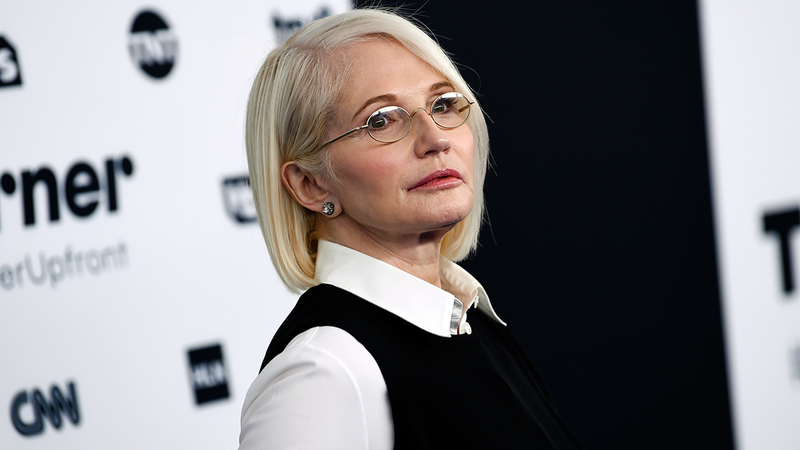 Authorities say the 63-year-old actress heard a noise in the upstairs of the residence on West 12th Street in Greenwich Village around 6:45 a.m.

She reportedly went upstairs and saw the suspect at the balcony door.

Police say she grabbed at the door to close it, and the suspect jumped onto the fire escape and fled the scene.

Barkin was not injured.