Chapman and Ingram to be inducted into NCCU Hall of Fame

The ceremony will be followed by the Eagles' football game against Winston-Salem State, where the inductees of the 2021 Hall of Fame will be introduced.

Chapman was the point guard on Central's first-ever NCAA tournament team back in 2014 and Ingram was the MEAC Player of the Year that year.

NC Central head coach LeVelle Moton presented the two with their induction letters during his annual Back to School Community Day on Saturday at the Raleigh Boys and Girls Club.

For Chapman, who is from Raleigh and grew up playing basketball at the Boys and Girls Club, the honor is a full-circle moment.

"I didn't know anything about it and for it to happen here," Chapman said. "This is literally where walking up those stairs is where I used to get off the bus at and to see PJ (Tucker) be here and Mr. Caps and all of the men that were instrumental in raising me and helping me was an amazing feeling. Being here at home and receiving something like this is insane. It doesn't even feel real." 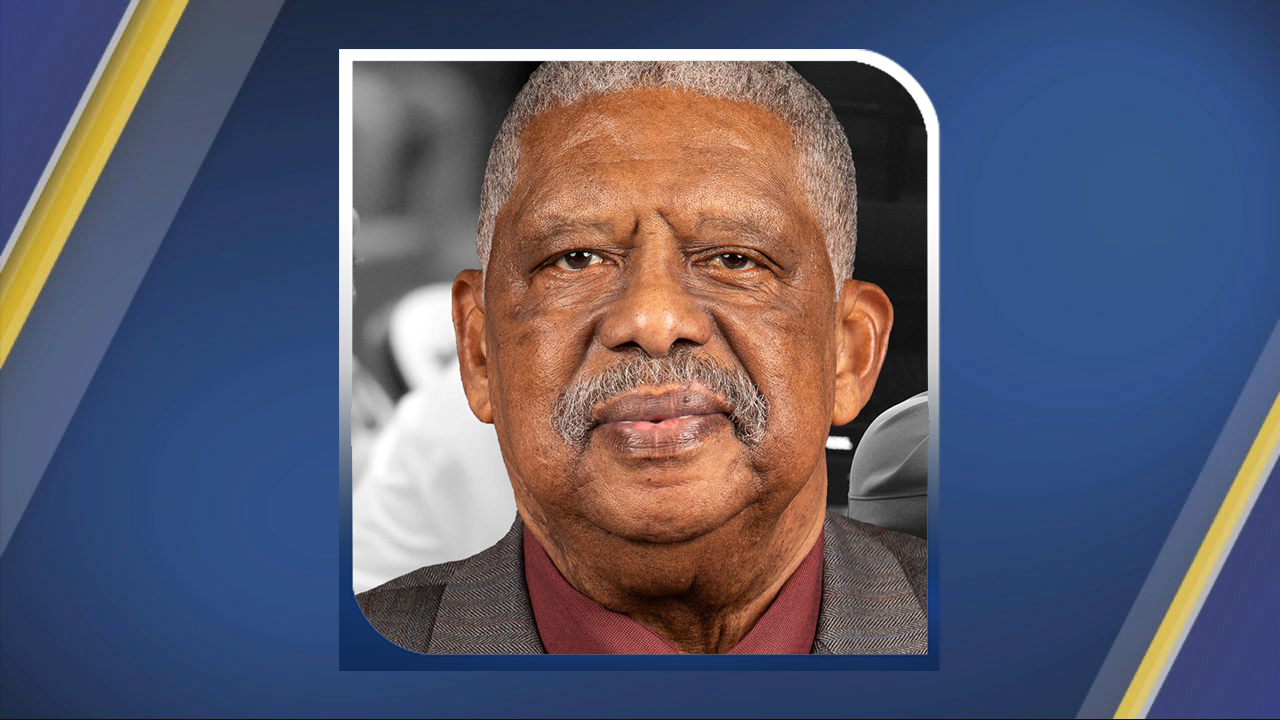 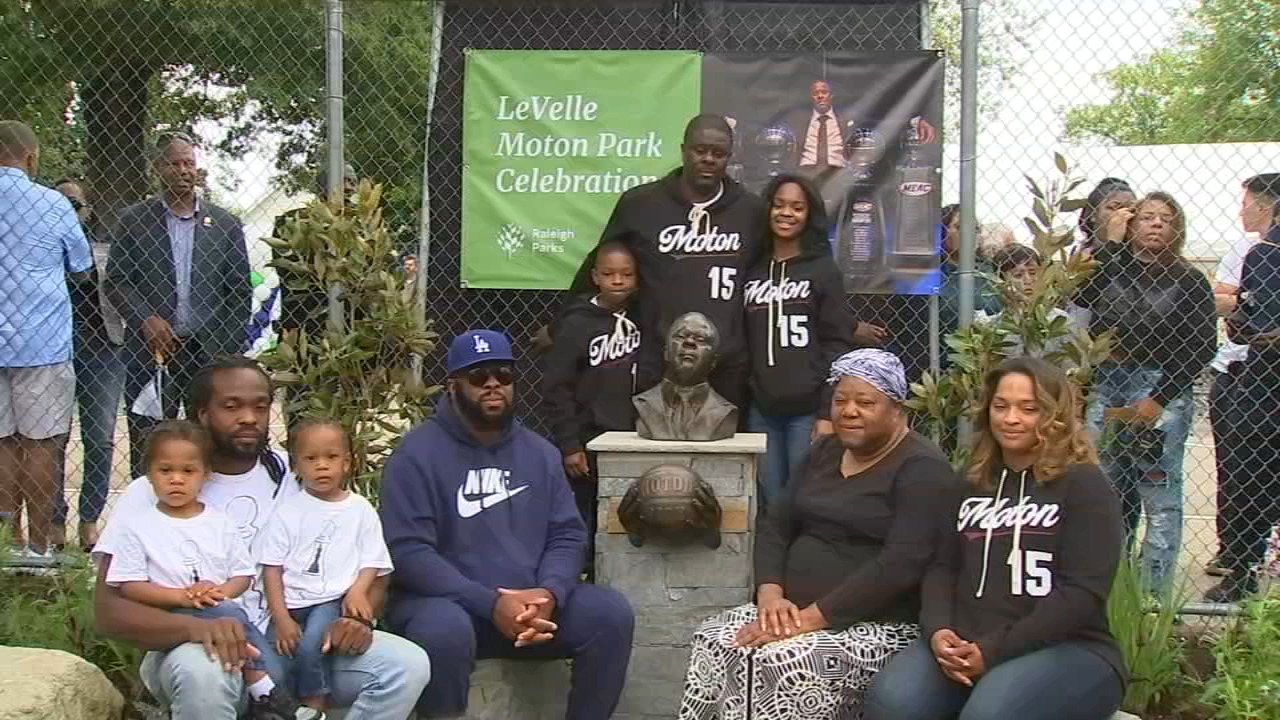 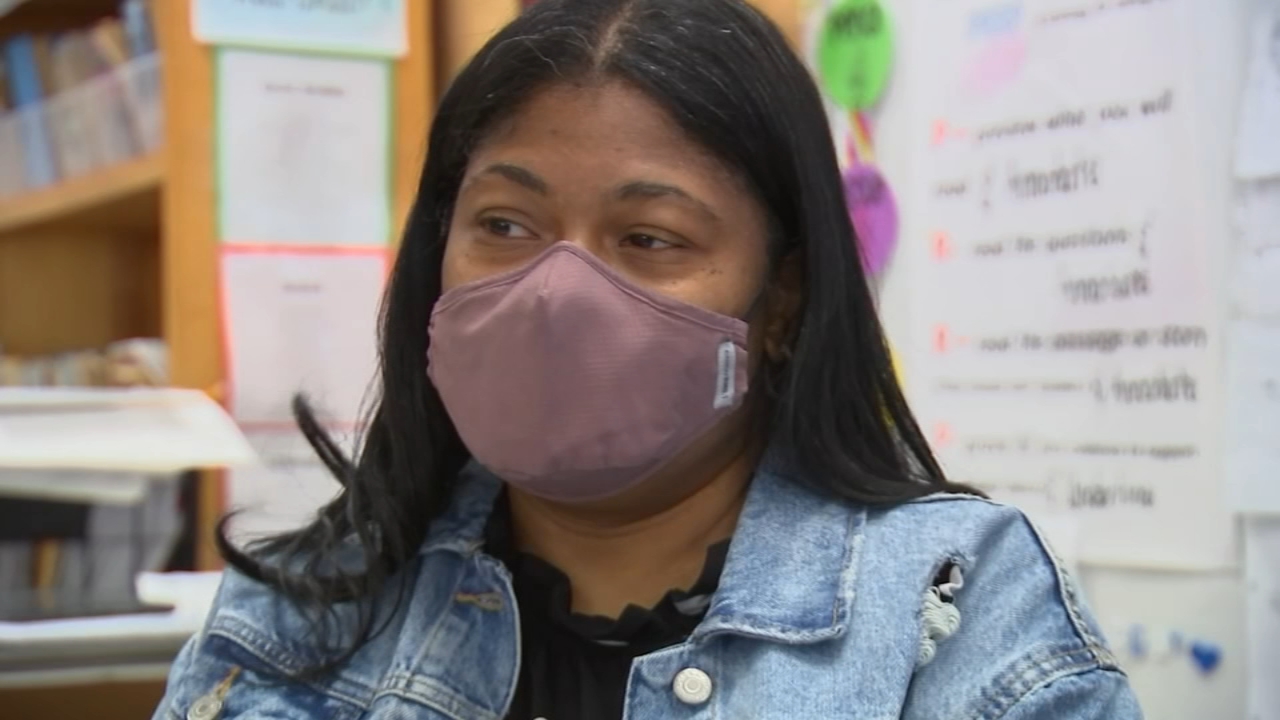 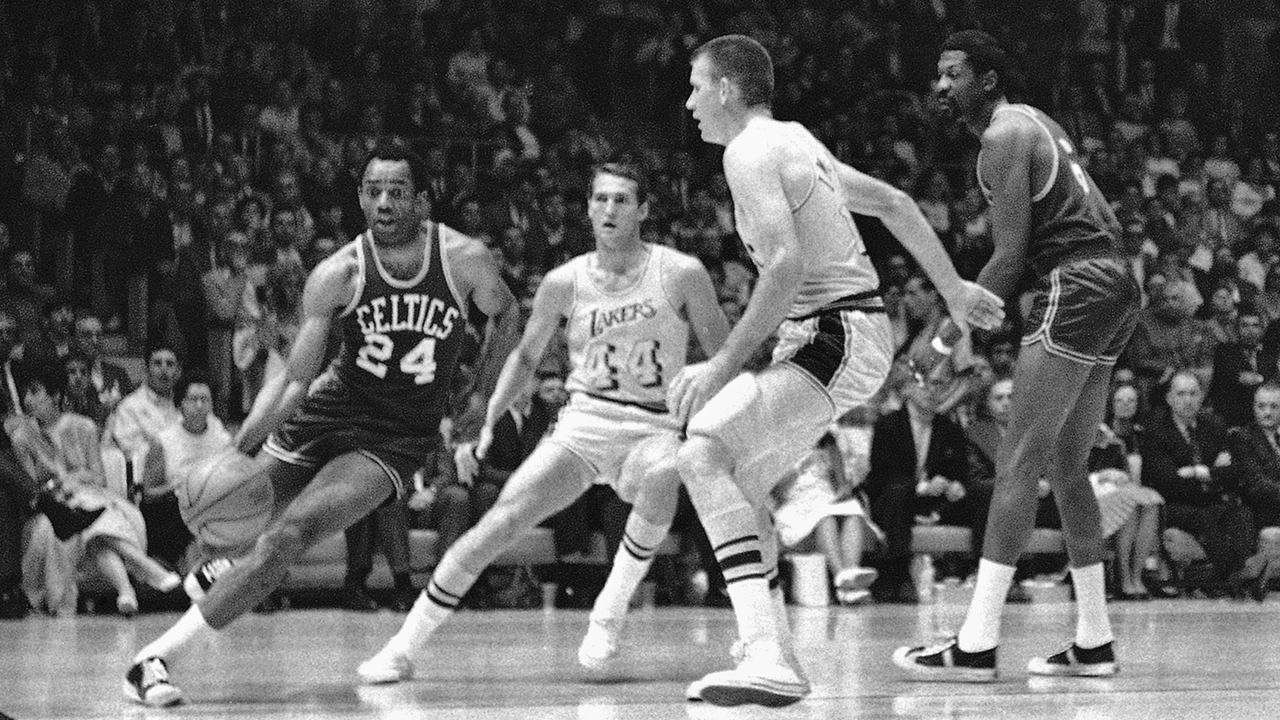