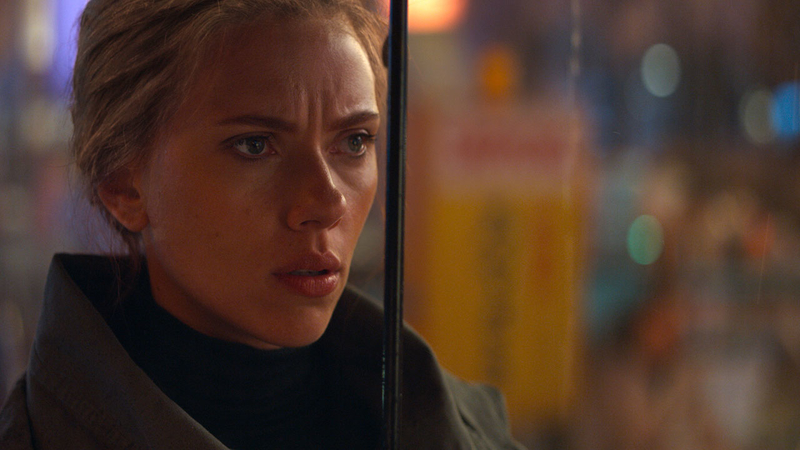 It probably comes as no surprise to Marvel fans, but the numbers are showing that Avengers: Endgame could be the most anticipated movie of all time.

#AvengersEndgame gave The Force Awakens the *snap* as the top-selling pre-sale title in the first 24 hours.

(notice the perfect balance of the top 5?) pic.twitter.com/BwYAOQekf3

"I have never seen anything like this," Fandango managing editor Erik Davis wrote on Twitter of the news, calling the pre-sale pace "groundbreaking."

Rounding out Fandango's top five were Star Wars: The Last Jedi, Rogue One: A Star Wars Story and, thankfully for those who love symmetry, Avengers: Infinity War.

The six-hour time period is particularly impressive considering many fans didn't buy tickets during that time because they couldn't. Both Fandango and AMC experienced crashes that prevented fans from buying tickets, leading to some rather amusing jokes.

me trying to get into every crashed website that's selling Endgame tickets pic.twitter.com/VJOmGoaaNj

When you're trying to buy Avengers: End Game tickets and every screening is full#AvengersEndgametickets pic.twitter.com/nNuRON3QHO

Avengers: Endgame will pick up where Avengers: Infinity War left off after (spoiler alert) villain Thanos collected the Infinity Stones and turned half the universe's population to dust. It will be the 22nd film in the Marvel Cinematic Universe.

Here's a look at all the Disney and Marvel Cinematic Universe movies being released in 2019.