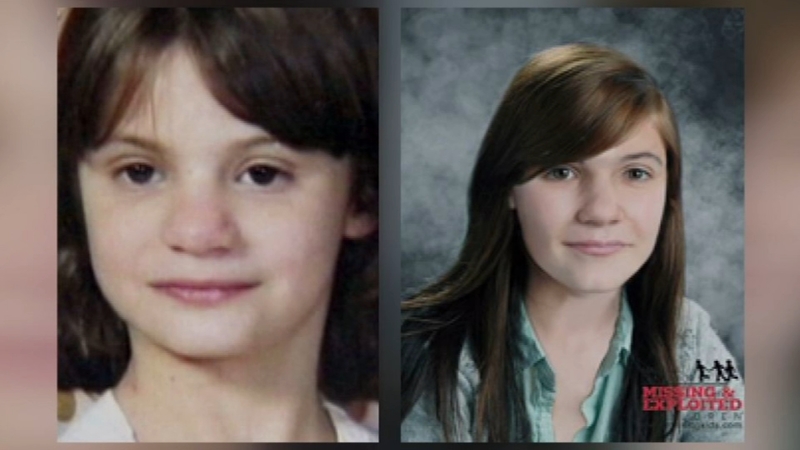 Casey Parsons pleaded guilty to first-degree murder, child abuse inflicting serious bodily injury, concealment of death and obstruction of justice. She will spend the rest of her life in prison.

Erica Parsons was 13 when she was last seen alive at her Rowan County home in November 2011. Her brother reported her missing in July 2013.

Casey and her husband Sandy Parsons told investigators that Erica had gone to Asheville to visit her grandmother Nan.

Authorities later determined that Nan did not exist.

Erica's body was not found until 2016 when Sandy led investigators to a wooded area in Chesterfield County.

An autopsy report said Erica suffered multiple blunt force injuries during a prolonged period of time. It also said that her siblings remembered her prior to her 2011 disappearance as looking gray with sunken eyes, smelling bad with open, oozing cuts, very weak, and complaining of not being able to breathe.

Casey and Sandy were arrested in 2014 for accepting federal benefits for Erica after she disappeared, according to WSOC.