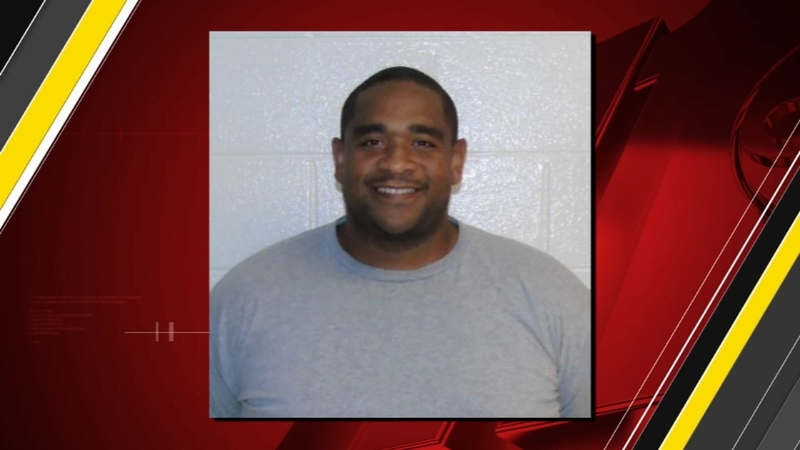 HILLSBOROUGH, N.C. (WTVD) -- A prisoner who escaped from the Orange County Correctional Center in Hillsborough has been captured.


Dickey was caught Tuesday morning around 6:45 a.m. in Rutherford County, near Lake Lure. Law enforcement said he will be taken to a higher custody level facility and will be charged with felony escape.

He was considered a minimum custody offender and was serving a seven-year sentence for felony breaking and entering.