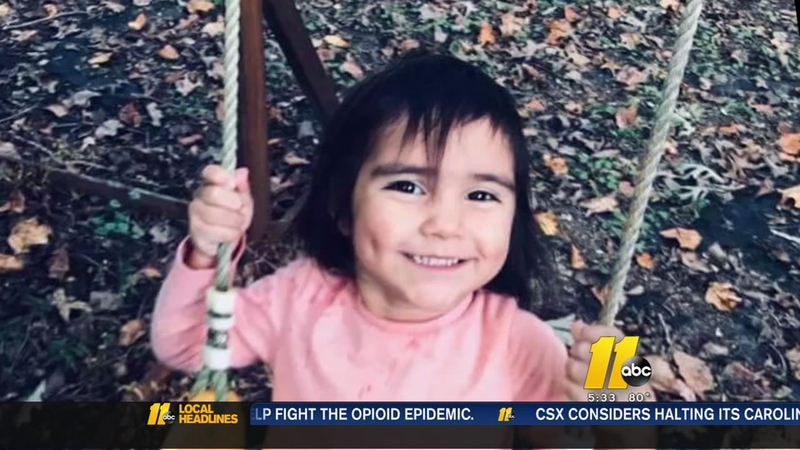 Father of hospitalized toddler speaks out

Raul Trejo is only speaking to ABC11 about his daughter's condition following allegations of child abuse.

"I believe no parent should go through what I am going through right now," Trejo said.

For more than a week, his youngest daughter has been in a medically induced coma in ICU at Duke University Hospital-receiving treatment for a skull fracture and a broken rib.

Trejo says doctors are slowly taking her off medications to see how she responds.

According to warrants, the child was injured last week at a home near Garner off Trail of Merlin Road. The boyfriend of the child's mother said that while the 2-year-old was in his care, she ran into a dresser.

But in the warrant, doctors said the injuries to the child's body are consistent with child abuse.

The report also said doctors suspect the child may have been sexually assaulted.

Trejo said doctors have not ruled that out as a possibility.

The mother's boyfriend, Christopher Rickerson, has not been charged in this case. He was taken into custody, however, for an unrelated and outstanding warrant