Facebook went from a thumbs up from investors to a thumbs down overnight. The stock was down about 24 percent at one point in after-hours trading.

MENLO PARK, Calif. -- Facebook went from a thumbs up from investors to a thumbs down overnight. The stock plunged 19 percent in early trading on Thursday, eradicating well in excess of $100 billion in market value.

The stock was down about 24 percent at one point overnight in after-hours trading shedding. According to Bloomberg News, that meant CEO Mark Zuckerberg took a big personal hit, losing $16.8 billion in stock value. That's about a fifth of his net worth.

Facebook's user base and revenue grew more slowly than expected in the second quarter as the Menlo Park based company dealt with privacy issues. An executive also warned it expects revenue growth to slow down in the next couple of quarters.

This was the company's first full quarter following the Cambridge Analytica privacy scandal, but analysts aren't blaming that. They believe the user growth shortfall had more to do with European privacy rules that went into effect in May.

Here's the good news for Facebook: the company still earned $5.1 billion dollars in profit; that's up 31 percent from the year before. 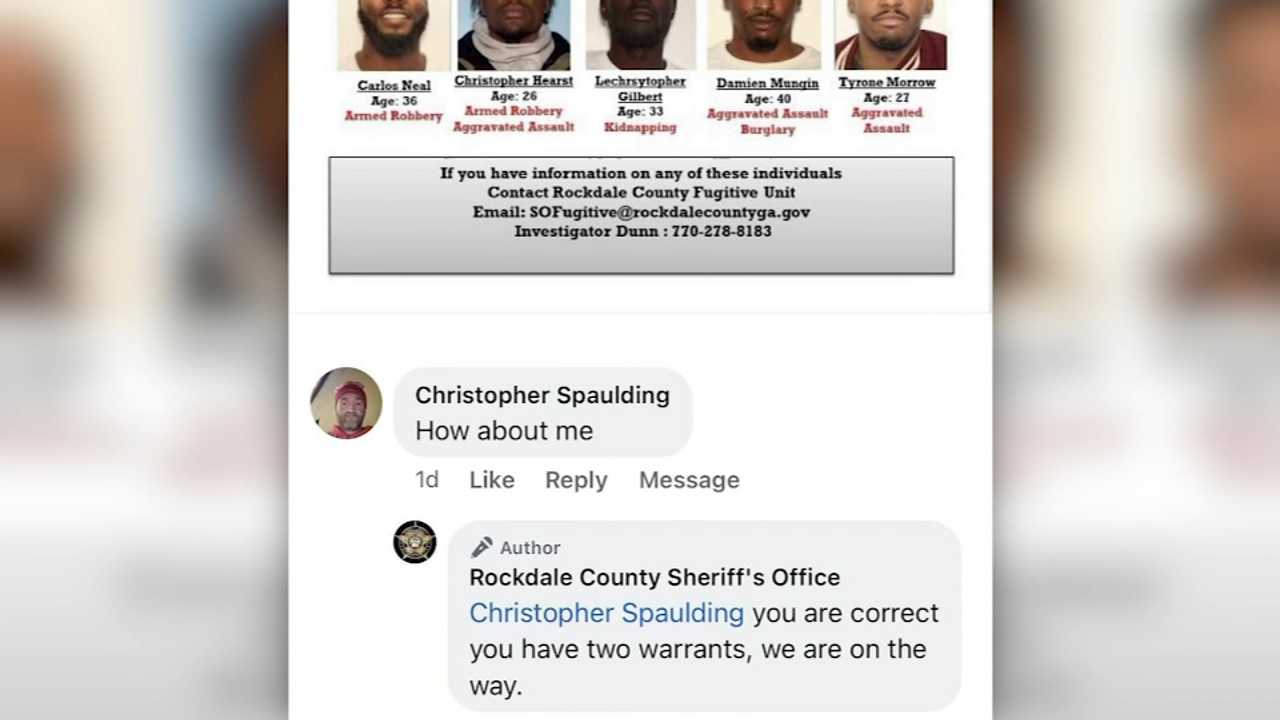 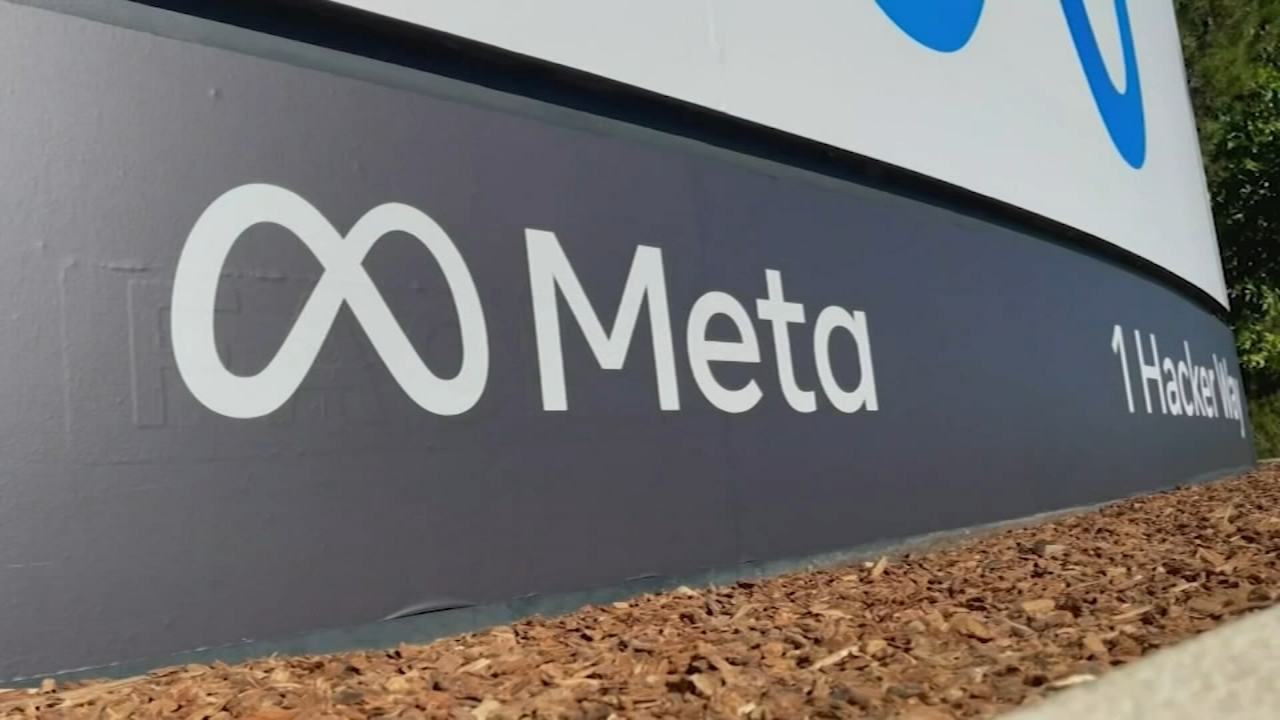 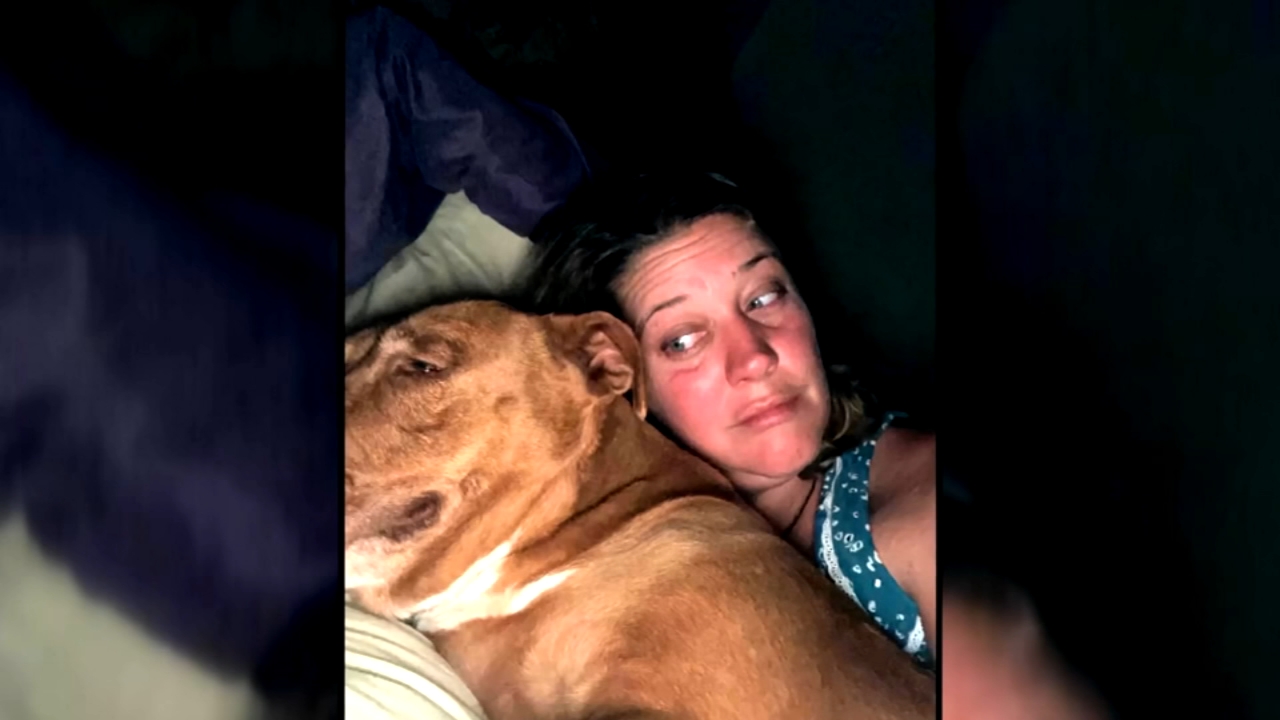