In a matter of clicks anyone could have access to a fake CDC vaccine card - Experts say not only is this a crime, but a safety concern that could ultimately make the coronavirus pandemic last even longer.

SAN FRANCISCO -- In a matter of clicks anyone could have access to a fake CDC vaccine card. This is what 45 attorneys general across the nation are highly concerned about.

RELATED: Increased use of vaccine passports could lead to scams, experts warn

In a letter, Attorney General Stein is giving the CEO's of Twitter, Ebay and Shopify until Friday to respond.

"Take immediate action to prevent your platforms from being used as a vehicle to commit these fraudulent and deceptive acts," Stein said.

Stein believes these black market deals could lead to a wider implementation of vaccine passports.

"I expect there will be some form of digital signature," said Stein.

VIDEO: Vaccine passports: Some airlines are using them, expert says these other large entities may be next

The concept of a digital vaccine passport has become more relevant, according to experts, as the April 15 date approaches when California will allow theater performances and indoor concerts, among other private gatherings.

"It will likely need to be both paper and digital for the reasons you mentioned, not everyone has digital access," said UCSF's infectious disease Dr. Malcolm John.

On a call with reporters, California's Director of Public Health Tomas Aragon gave some insight as to where the state stands regarding vaccine passports.

"We will see what the federal government comes out with. We are also planning to make sure that we come out with if they don't move fast enough with technical stands of what we expect," said Dr. Aragon.

At least eight airlines are not waiting for states to implement this digital certificate. The Common Project CEO, Paul Meyer says their digital pass is safe and could prevent fraud.

"The way that the data is digitized," - "Basically take the record of that vaccination and put it in 'A's' effectively a digital envelope," said Meyer.

As to vaccine passports being implemented nationwide the Biden administration has made it clear they will leave that up to states and the private sector to decide.

The FBI urging the public to not post photos of your vaccine card to social media websites pointing to "personal information could be stolen to commit fraud."

In a statement the FBI categorized the unauthorized use of an official government agency's seal (such as HHS or the Centers for Disease Control and Prevention (CDC)) as a crime. Citing this as an act that could be "punishable under Title 18 United States Code, Section 1017, and other applicable laws," and added "do not buy fake vaccine cards, do not make your own vaccine cards, and do not fill-in blank vaccination record cards with false information." 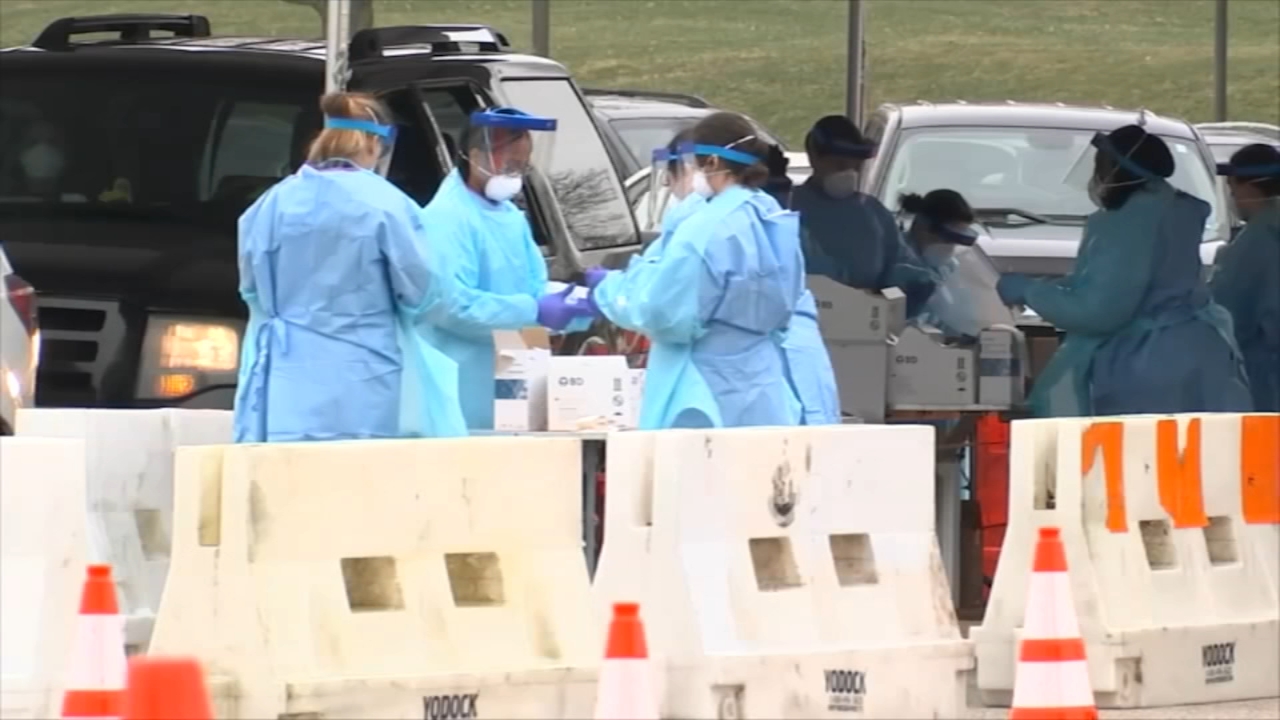