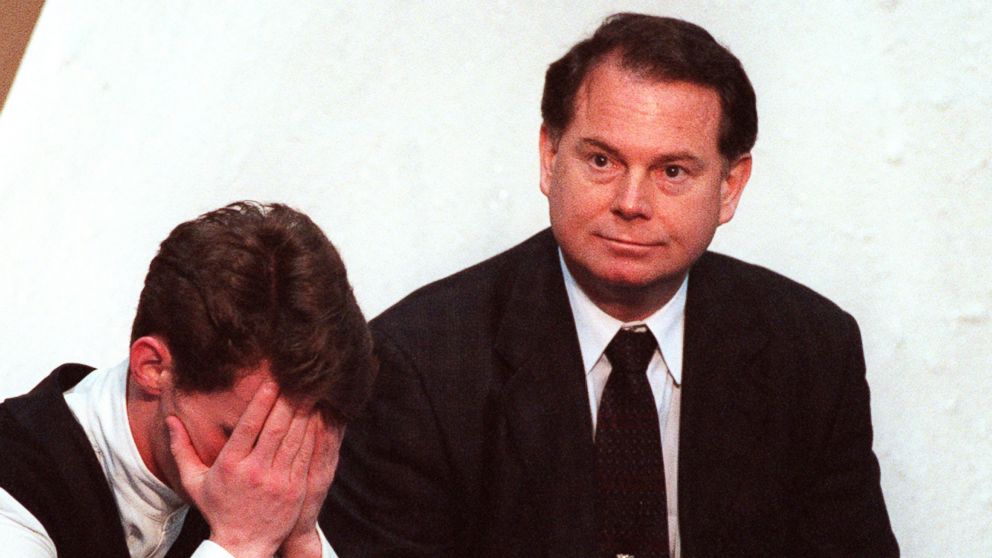 Once-celebrated figure skating coach Richard Callaghan has been banned from the sport for life more than two decades after its national governing body dismissed allegations of sexual misconduct reported to the federation.

The U.S. Center for SafeSport, the sexual misconduct watchdog of the U.S. Olympic Committee, declared Callaghan "permanently ineligible" for membership on Wednesday, citing "sexual misconduct involving [a] minor," physical misconduct and emotional misconduct following an 18-month investigation into allegations made by one of Callaghan's former students.

Craig Maurizi, a former skater turned Olympic coach, had accused Callaghan of sexually abusing him when he was a young skater from about 1977 to 1986 in a grievance filed with the federation in 1999. The federation dismissed the grievance without full consideration because skating bylaws stipulated that alleged misconduct must be reported within 60 days, allowing Callaghan - one of the world's top coaches at the time - to continue coaching.

But in January of 2018, Maurizi filed a new complaint about his earlier allegations with the U.S. Center for SafeSport, paving the way for Callaghan's long-awaited ouster from the sport.

"I am extremely pleased with this decision," Maurizi told ABC News. "My coach was a monster and ruined the careers and lives of many of his students. He deserves as stiff a penalty as possible. I applaud all the other athletes who were brave enough to tell their stories to SafeSport. They are heroes and I love them all."

An attorney for Callaghan, Dean Groulx, told ABC News his client was "subject to a lifetime ban without due process."

"This is a sad day for US Olympic sports," Groulx said. "A true giant and US figure skating is subject to a lifetime ban without due process. SafeSport literally changed its rules in the middle of its investigation of Richard Callaghan to carry out what can only be characterized, in my opinion, as a witchhunt. SafeSports' rules and procedures need to be overhauled to provide for fundamental fairness and the right to due process."

U.S. Figure Skating, which has defended its handling of the allegations against Callaghan, acknowledged the ruling in a statement to ABC News.

"U.S. Figure Skating has made Richard Callaghan permanently ineligible, in compliance with the policies and procedures of the U.S. Center for SafeSport," the statement reads. "This action follows Callaghan's March 6, 2018, suspension of membership and now permanently prohibits Callaghan from participating, in any capacity, in any activity or competition authorized by, organized by, or under the auspices of U.S. Figure Skating, the U.S. Olympic & Paralympic Committee and all USOPC-member National Governing Bodies, including U.S. Figure Skating-member clubs and/or organizations."

But until last year U.S. Figure Skating permitted Callaghan to continue coaching under its auspices despite the organization receiving from Maurizi what he has called "a mountain of evidence" in 1999 to support his claims, including accounts from several other people who either allegedly experienced or witnessed sexual misconduct by Callaghan.

That decision allowed Callaghan's alleged abuse of Adam Schmidt, another former skater who trained under Callaghan, to "continue unabated," according to a lawsuit Schmidt filed against both Callaghan, U.S. Figure Skating and others in San Diego Superior Court earlier this month, in which he alleges that he suffered "numerous sexual assaults" by Callaghan while he was a teenager from about 1999 to 2001.

"This should have been done in the 90's. It's good news but small comfort to those he hurt," Schmidt's attorney John Manly told ABC News. "Clearly this is in response to the horrible press they received in response to Adam Schmidt's filing. USA figure skating has been infected by the cancer of child abuse."

For Schmidt, the decision is more evidence of a corrupt culture within the sport that, he says, needs to change.

"Today's announcement is a major victory for all who've suffered abuses by the former legend of figure skating, Mr. Callaghan," Schmidt told ABC News. "Now he will forever be known as the predator who delivered medals to a corrupt organization who accepted them in exchange for the safety and protection of children. US Figure Skating created that culture of abuse that lasted decades and today is the first of many victories to come in reversing that. USFS is officially on notice."
Report a correction or typo
Related topics:
abc newsnational
Copyright © 2020 ABC News Internet Ventures.
More Videos
From CNN Newsource affiliates
TOP STORIES