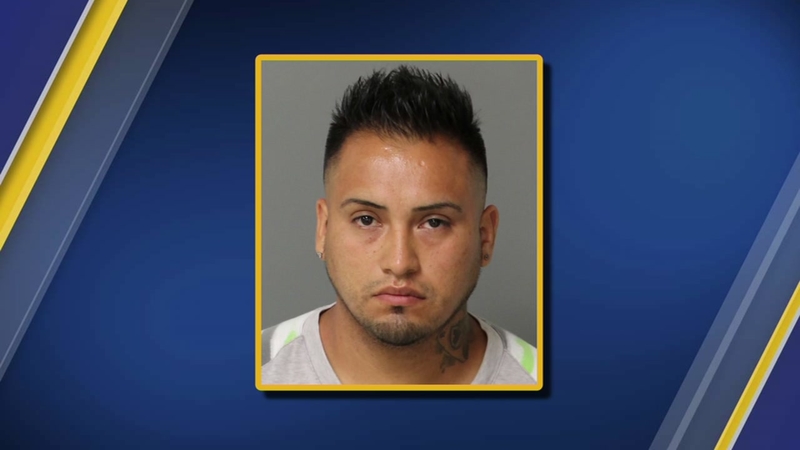 RALEIGH (WTVD) -- The family of a Raleigh man killed in a crash in September said he wouldn't be dead if the man who hit him had not illegally entered the country.

The man who hit Jamar Beach, 26, pleaded guilty Friday to hit-and-run causing death--it was the only criminal charge prosecutors said they could defend in court.

The judge in the case handed down the maximum sentence of 20-33 months in prison, but Beach's family said it's just not enough.

"He had no business here in the first place and he should not have been operating a vehicle," Beach's mother Cameo Robinson said. "He didn't have a license. So therefore he's being treated better than the citizen who's been killed."

Investigators said they could not gather enough information to charge Neri Damian Cruz-Carmano--who entered the country illegally from Mexico--with driving while impaired or causing the accident, even though they believe he did both.

"He gets to go home with his two children. He goes home to his wife. My grandson, he doesn't have a father," Robinson said.

Beach's son is just 2 years old. Beach's family held up pictures during the hearing and cringed when the defense attorney pleaded for leniency.

"He was here, your honor, to try to make a better life for himself, to try to send money back to his family in Mexico, to work here," attorney Woody Vann argued. "It's a story that is repeated in this courtroom or on that street corner daily and in the newscasts daily."

With credit for time served, Cruz-Carmano will be eligible for release in 14 months.