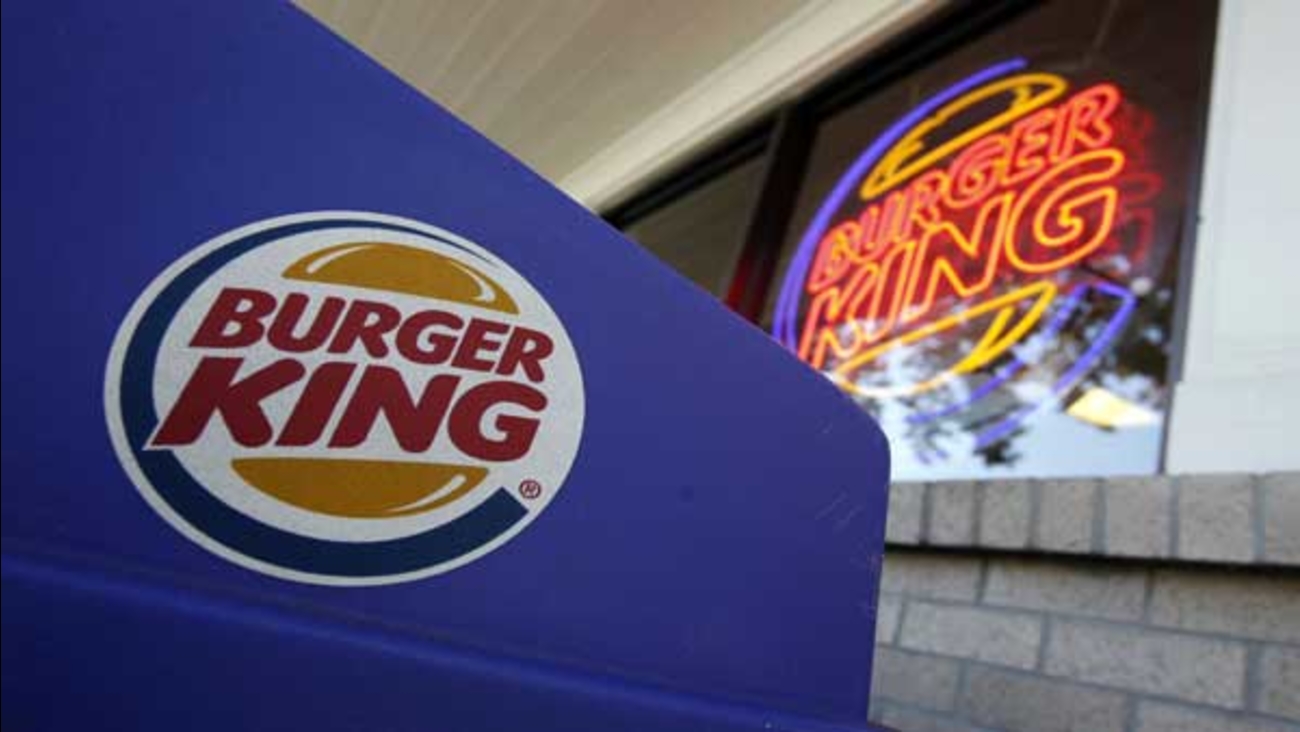 WILMINGTON, N.C. -- Wilmington police say three workers at a fast-food restaurant were forced into a cooler and gunpoint and pepper-sprayed by a robber who made off with cash.

Lindsay said when officers arrived, it appeared no one was inside until they found the workers locked in the restaurant's cooler. The workers told investigators that said the gunman entered the restaurant, ordered the workers into the cooler and then sprayed them before he took off with an undisclosed amount of cash.

According to Lindsay, paramedics were called to treat the workers for the effects of the pepper spray.