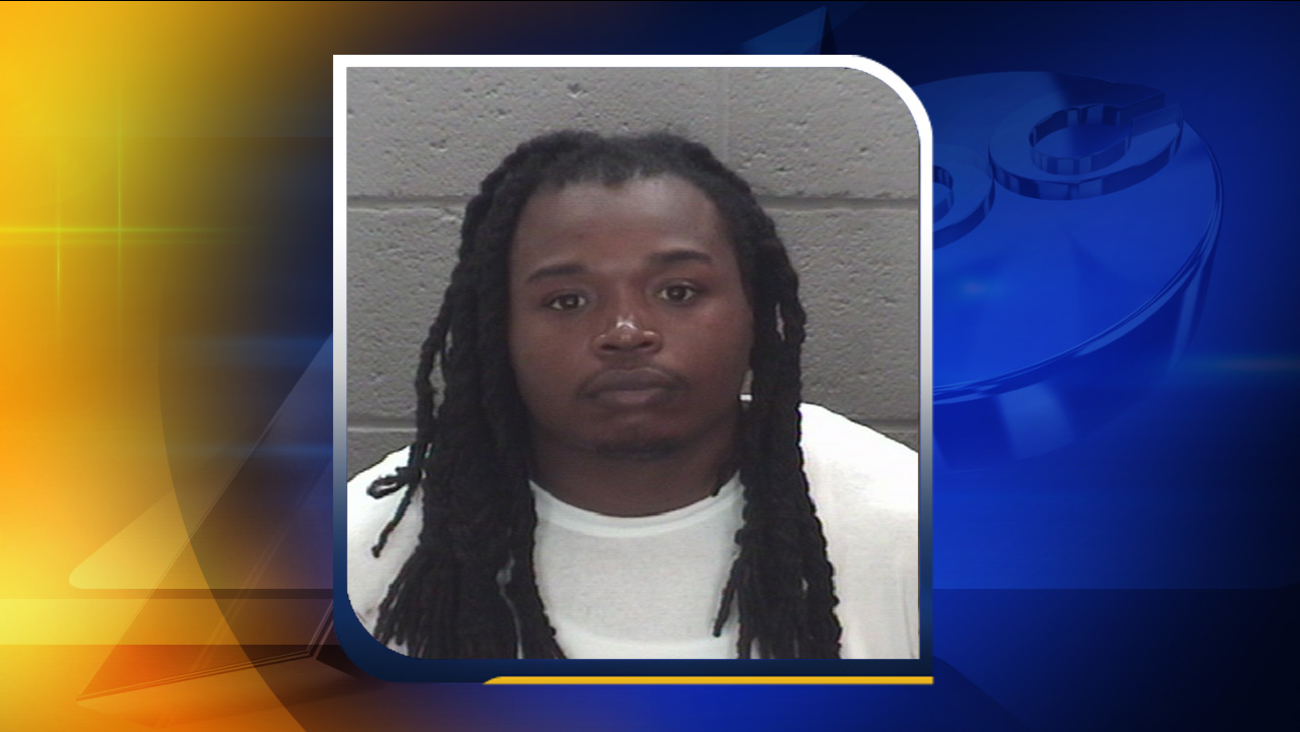 ROCKY MOUNT (WTVD) -- A North Carolina man has been arrested in connection with a fatal shooting.

On July 4, police were called to the 1200 block of Niblick Drive after reports of a possible shooting.

When police arrived they found two victims suffering from gunshot wounds. One victim was transported to UNC Nash Healthcare where he later died.

Epps is charged with first-degree murder and was booked into the Nash County Jail.