The controversial Market House in Fayetteville is set to be repurposed following a near-unanimous vote from city council on Thursday.

FAYETTEVILLE, N.C. (WTVD) -- The controversial Market House in Fayetteville is set to be repurposed following a near-unanimous vote from city council on Thursday.

Fayetteville City Council voted 9-1 on Thursday to repurpose the building using guidance from the Department of Justice to make sure the "project serves as many community members as possible." The lone opposition came from Councilwoman Courtney Banks-McLaughlin who asked for a federal investigation into the lack of citizen feedback.

Controversy surrounding the reputation of the historical Market House reignited when the nation was forced to reevaluate ongoing cries of racial injustice during the 2020 summer protests. In fact, during a George Floyd protest that shocked the city, the Market House was partially burned resulting in minor damages and the arrest of two men who later plead guilty.

Many residents have noted the racist, inhumane acts that were conducted there during the era of slavery, while others have defended the building, saying it should stay put because of its historical significance and so the public doesn't forget its wrongs.

Since the demonstrations, the city has gone as far as removing the Market House from Fayetteville property including the city's flag, seal, trash cans and a number of other paraphernalia.

This is a developing story, stay with ABC11 for more details. 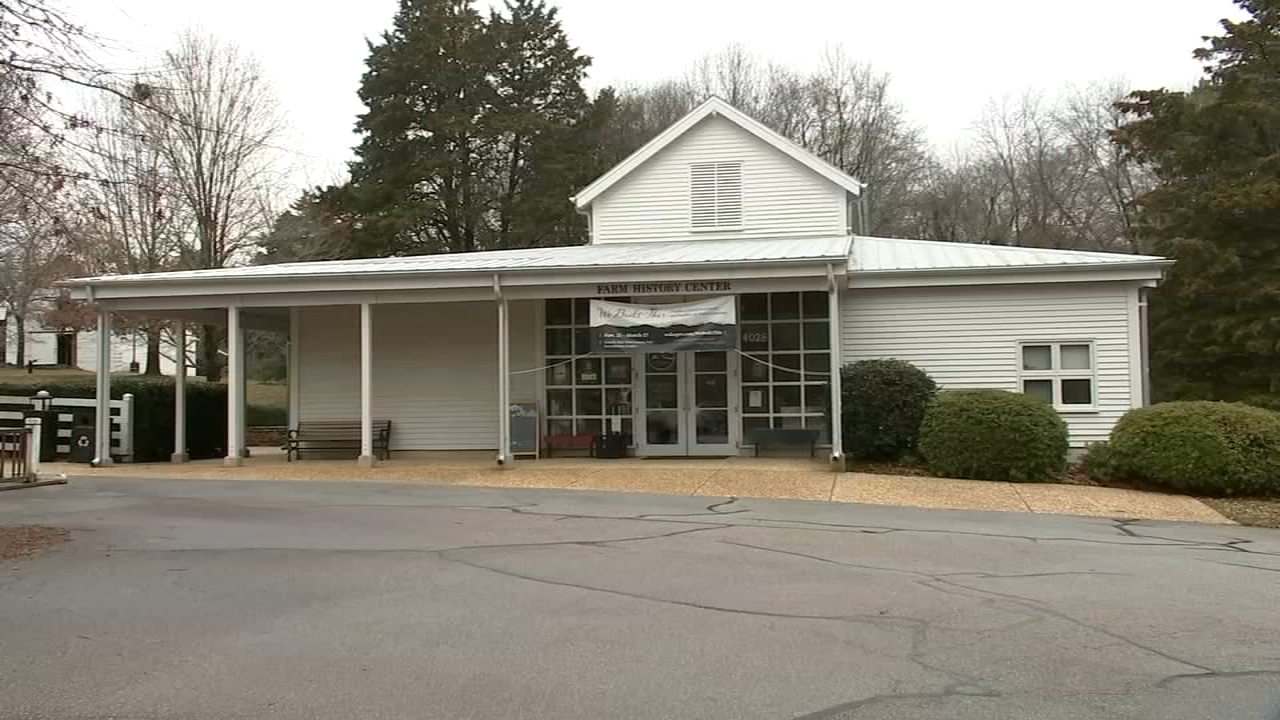