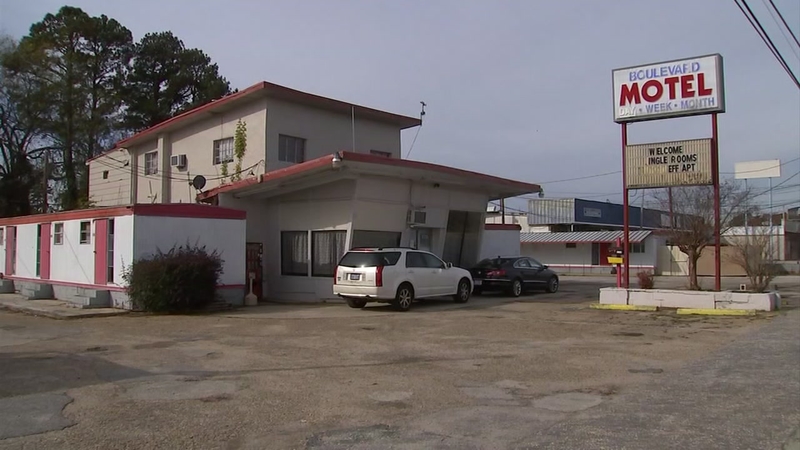 FAYETTEVILLE, N.C. (WTVD) -- More than two dozen motel residents in Fayetteville are struggling to find housing after the city was forced to cut power to the Boulevard Motel on Bragg Boulevard.

In November, the city found almost a dozen code violations on the property including a power pole with exposed wires leaning on the building. Another violation described sewage coming up from the ground due to a broken pipe.

The city says they sent a letter to property owners warning them about the shutdown if they didn't bring it up to code.

"There's been a lot of public comments and a lot of concern by the residents, rightfully so," said City Inspector Michael Martin. "But I would rather stand here today and provide reasoning why we did this on a preventive measure then to stand before the camera in an apologetic manner to say why we didn't do this in the event of an injury or death."

In May, the city shut down power to mobile home residents in Bonnie Doone's Mobile Manor after similar violations were discovered.