Woman charged in death of 21-year-old motorcyclist in Fayetteville 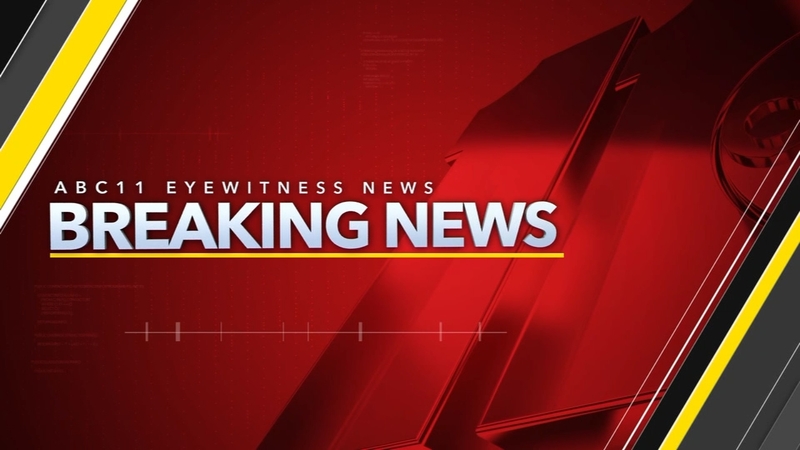 21-year-old motorcyclist killed in crash in Fayetteville around 1 a.m.

FAYETTEVILLE, N.C. (WTVD) -- A woman has been charged in the death of a 21-year-old motorcyclist who was killed in a crash in Fayetteville in the early morning hours Sunday.

Fayetteville Police said Monday that they "made contac"t with the driver of the 2009 Dodge Charger that was involved in the fatal hit and run.

Tamara Marcella Hope, 26, of the 1100 block of Bernadine Street turned herself in to Fayetteville Police and was arrested. Hope was charged with felony hit and run, misdemeanor death by motor vehicle, unsafe movement causing serious injury to a motorcycle occupant and driving while license revoked.

She is being held at the Cumberland County Detention Center on a $20,000 secured bond.

The driver and passenger of the Dodge Charger took off on foot after the crash, police said at the time.