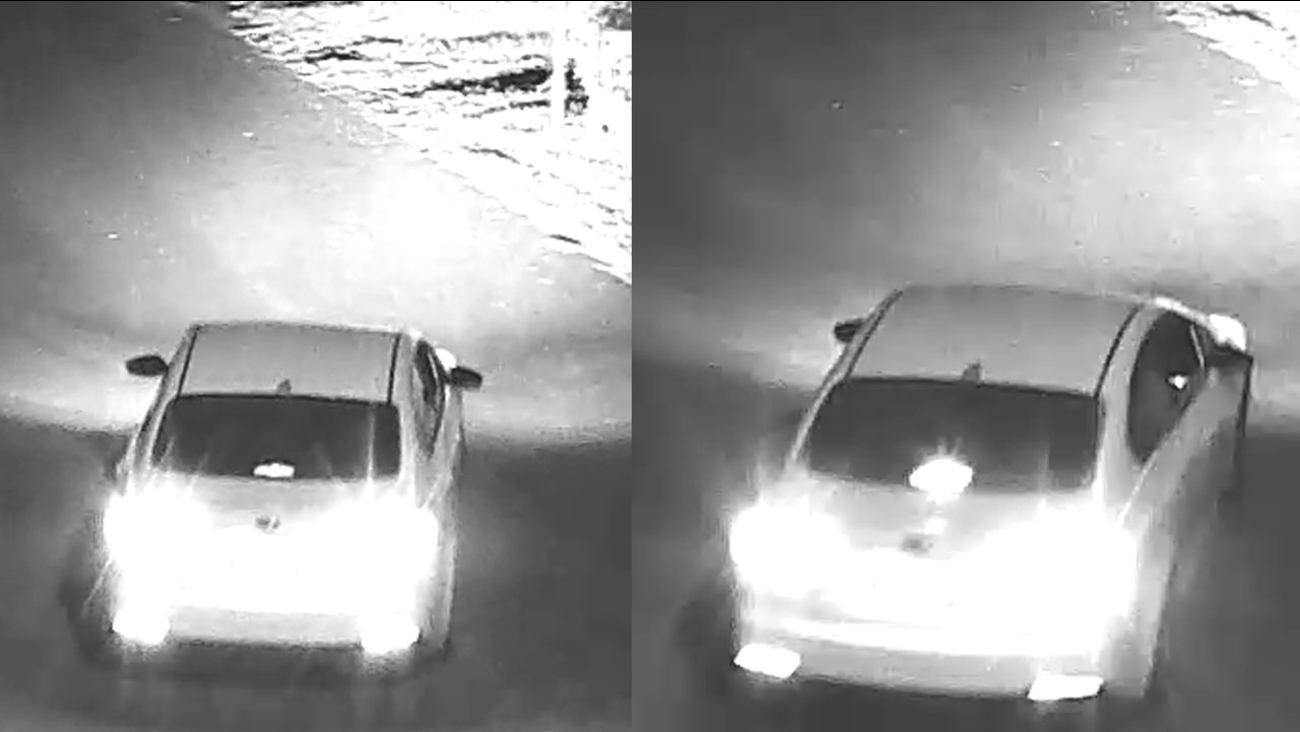 Anyone with information regarding the incident or the identity of the suspects is asked to contact Detective A. Caldwell with the Fayetteville Police Department at (910) 366-5853 or Crimestoppers at (910) 483-TIPS (8477). Crimestoppers information can also be submitted electronically, by visiting http://fay-nccrimestoppers.org and completing the anonymous online tip sheet or by text-a-tip on your mobile device by sending a message to 274637 (in the text box type "4Tip" followed by your message).
Related topics:
fayettevillerapekidnapping
Copyright © 2022 WTVD-TV. All Rights Reserved.
TOP STORIES
Durham museum hosts its first family LGBTQ+ activity
Man shot, killed in Fayetteville, police searching for suspect
PGA Tour Pro Varner III donates to Durham-based SwingPals
American flight attendant hit by cabin door, knocked unconscious
There are many ways to eat healthy amid high food prices, experts say
Cop who sought GOP bid allegedly punches state senate candidate: video
Solar patio umbrellas sold at Costco recalled after multiple fires
Show More
Where abortion rights stand in NC after Roe v Wade decision
Biden: G-7 to ban Russian gold in response to Ukraine war
Anglers of all ages can fish for free in NC on July 4
Girl dies after being shot, Durham police investigating
Out Raleigh celebrants react to possible SCOTUS actions
More TOP STORIES News