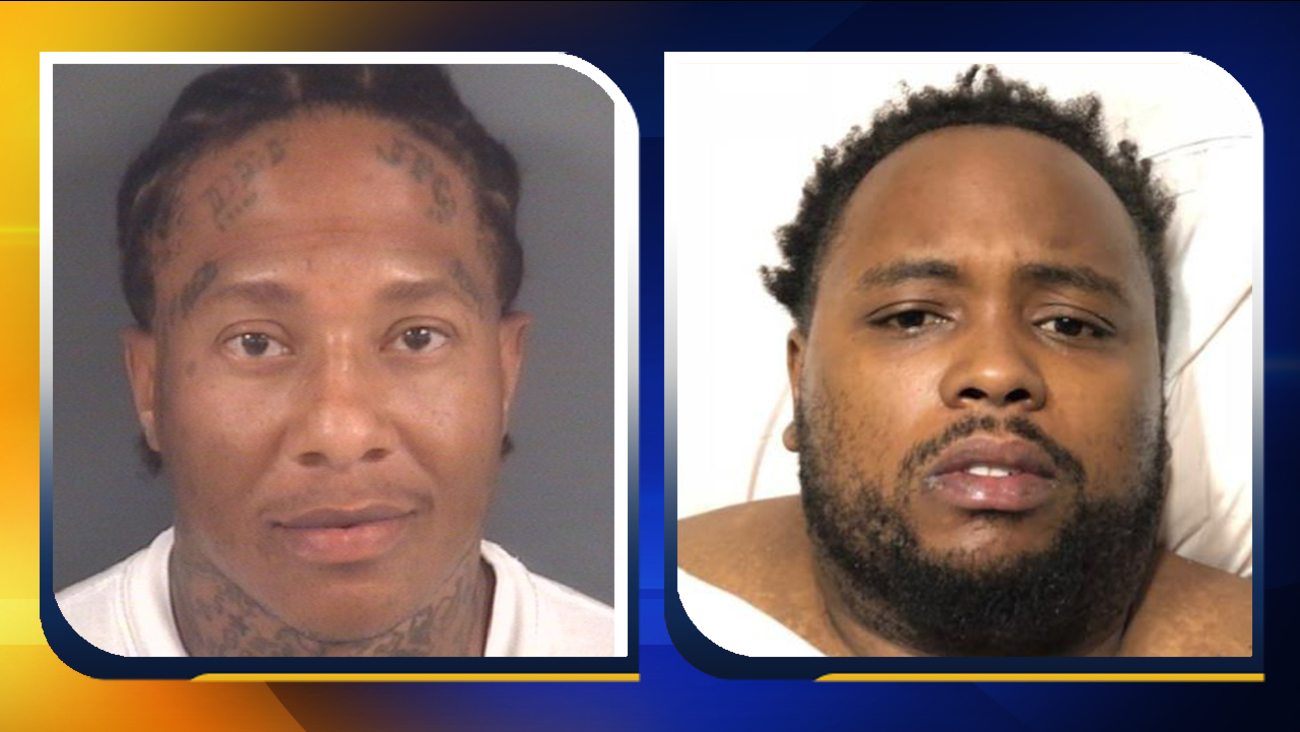 FAYETTEVILLE, N.C. (WTVD) -- Two men have been arrested in connection with a Fayetteville shooting that happened in late May, officials say.

The home invasion and double shooting resulted in one dead and one injured.

21-year-old Shyheim Melvin was shot dead at the scene.

Little was moved to Central Prison in Raleigh after being released from the medical center.

Antonio Maurice Milligan, 31, was also connected to the homicide and was arrested.