FAYETTEVILLE, N.C. (WTVD) -- A Fayetteville girl's special iPad was stolen out of an unattended grocery cart a couple of weekends ago, leaving her mother shocked.

On June 13, Aileen Beard had been shopping at the Harris Teeter with her 4-year-old daughter Aida.

After packing up their items and driving off, they made a stop at a nearby Publix off of Raeford Road. There, Beard realized Aida's pink iPad was missing.

A quick search later led them back to Harris Teeter where they searched the store and eventually used the tracker app on her phone to notice the iPad was no longer at the store.

Fayetteville Police released stills of surveillance video taken that day, showing a woman in a yellow shirt walking out of Harris Teeter with the iPad that was encased in a pink protective covering.

Another shot revealed the woman walking towards a car with a baby in hand and a man, wearing a red shirt with a white cap, walking next to her.

"That's something that she literally uses all day, and no matter how I can explain it, she does not understand why she doesn't have it," Beard said.

Beard told ABC11 this wasn't just a regular iPad. It allowed Aida to express her emotions and communicate with her mother.

Aida, who has autism and is non-verbal, heavily relies on the device for her daily, five-hour long therapies, as well.

"I really was shocked, because, you know, there's no value in a stolen iPad, at all. Especially, once you report it stolen. It's just a paper weight.

Along with the price of the iPad, Beard said they paid $250 for Proloquo2Go, an app that allows children with special needs to communicate through texts and images.

"That definitely frustrated her when she kept asking for it, and that just broke my heart," Beard said.

Fayetteville police are asking anyone with information on the two individuals to contact the department or the Cumberland County/Fayetteville Crimestoppers.

Beard, who served in the Army for three years, said she's lucky and grateful that a close family member purchased a brand-new iPad recently, and they were able to transfer the Proloquo2Go program onto the new device.

"At this point, I'll just pray for her and, you know, and pray for her kids that she's raising. I can't believe she's showing her that that's okay," Beard said. 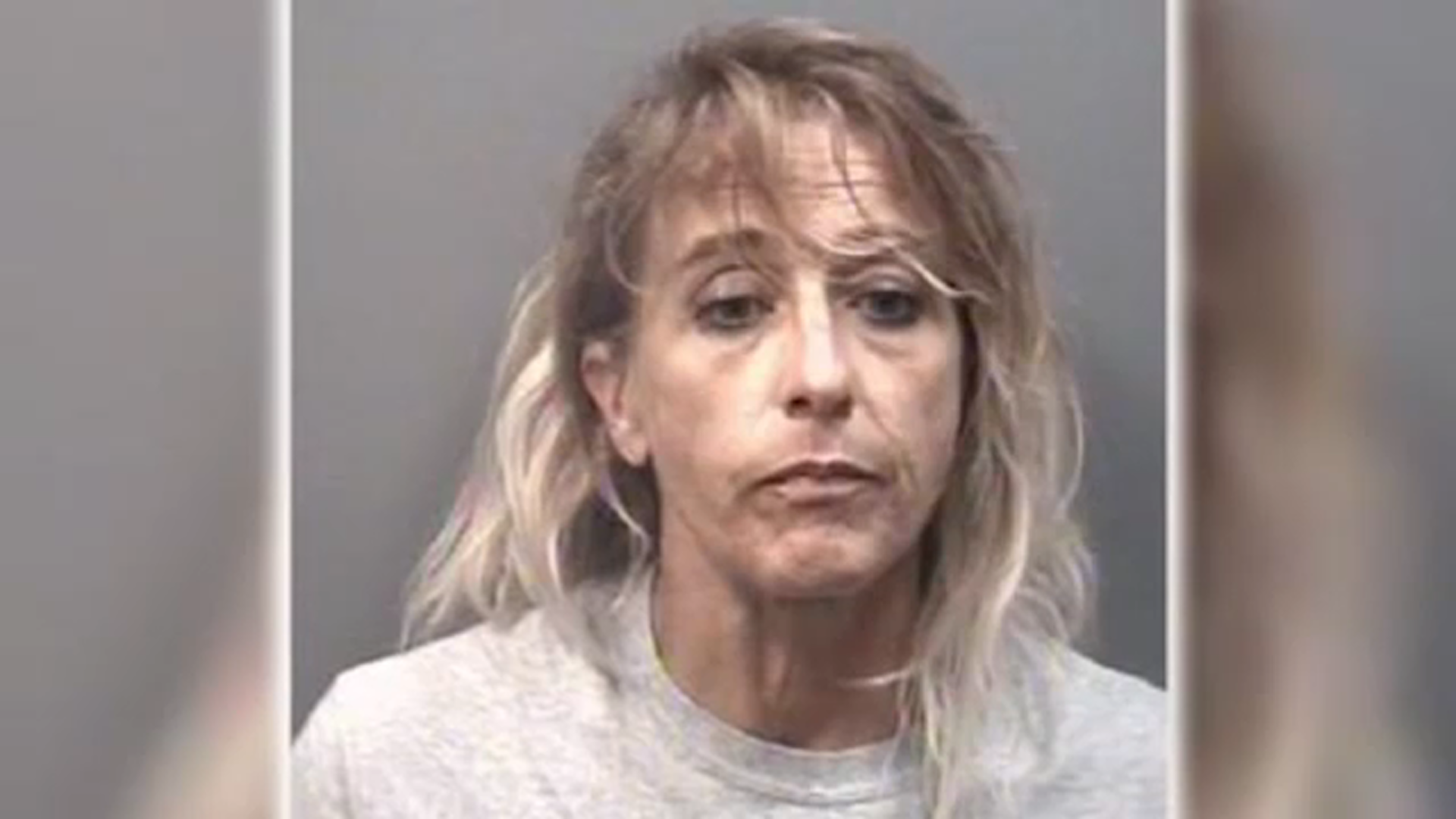 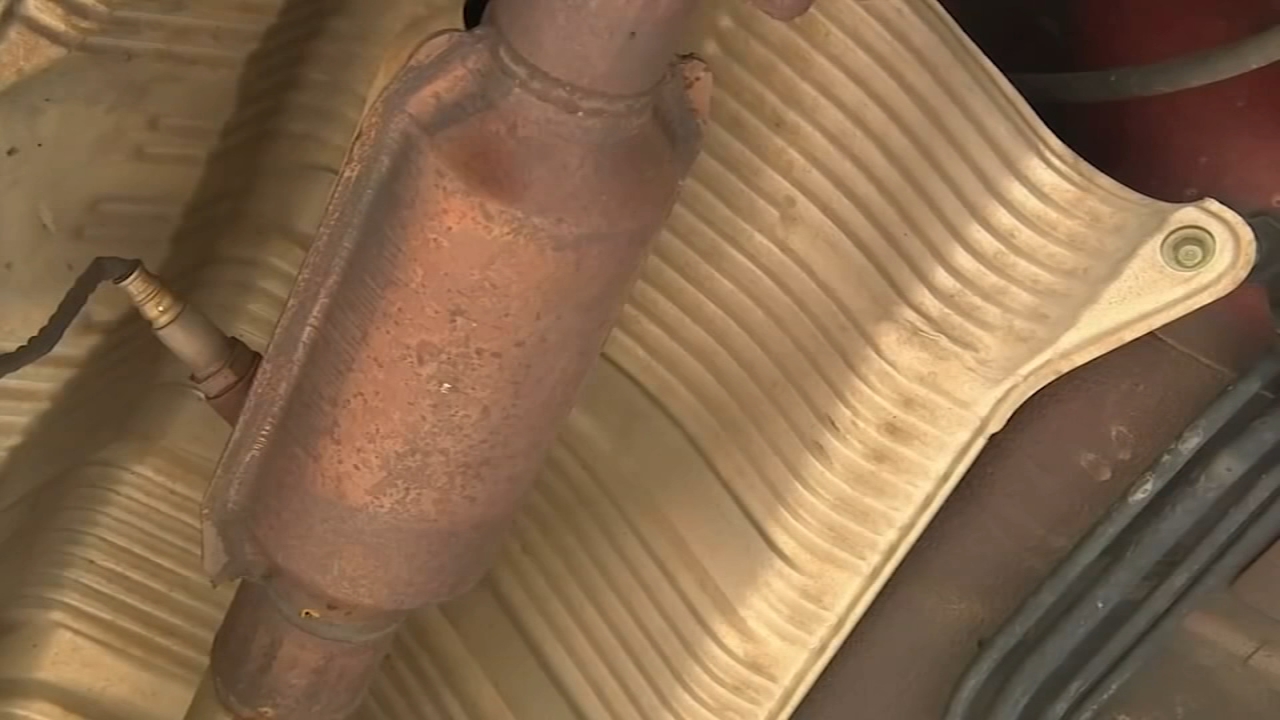 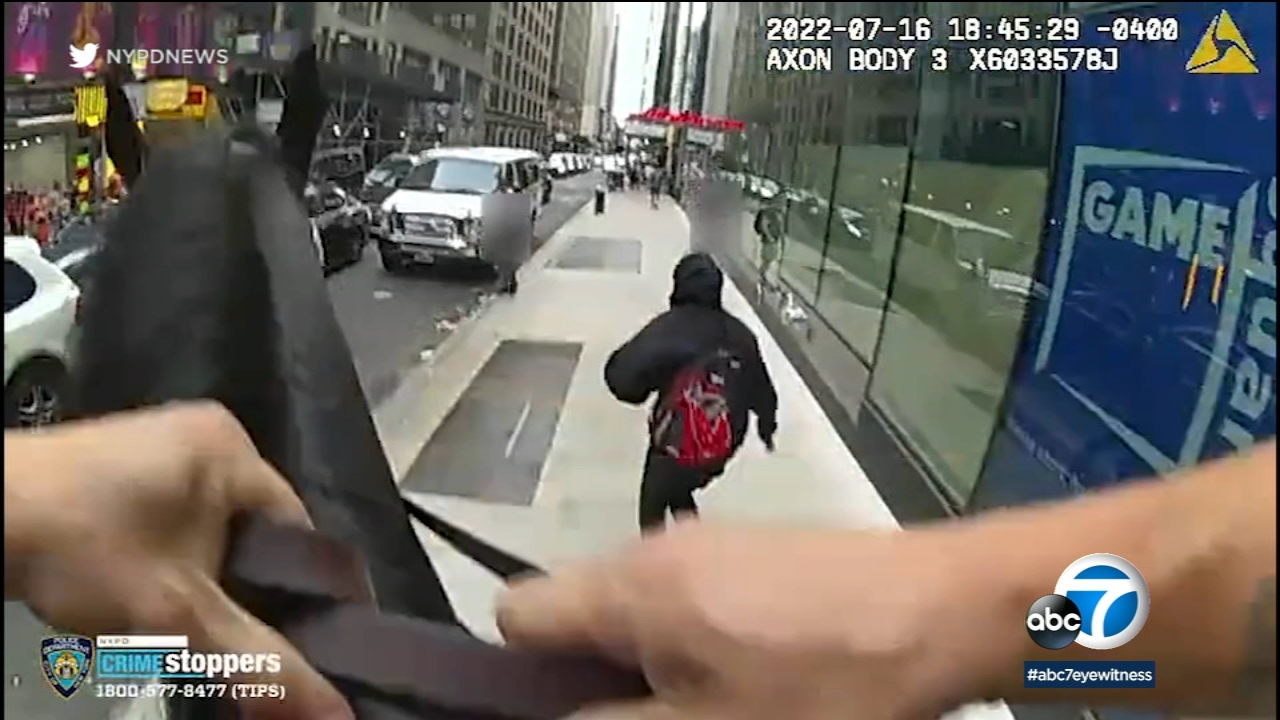 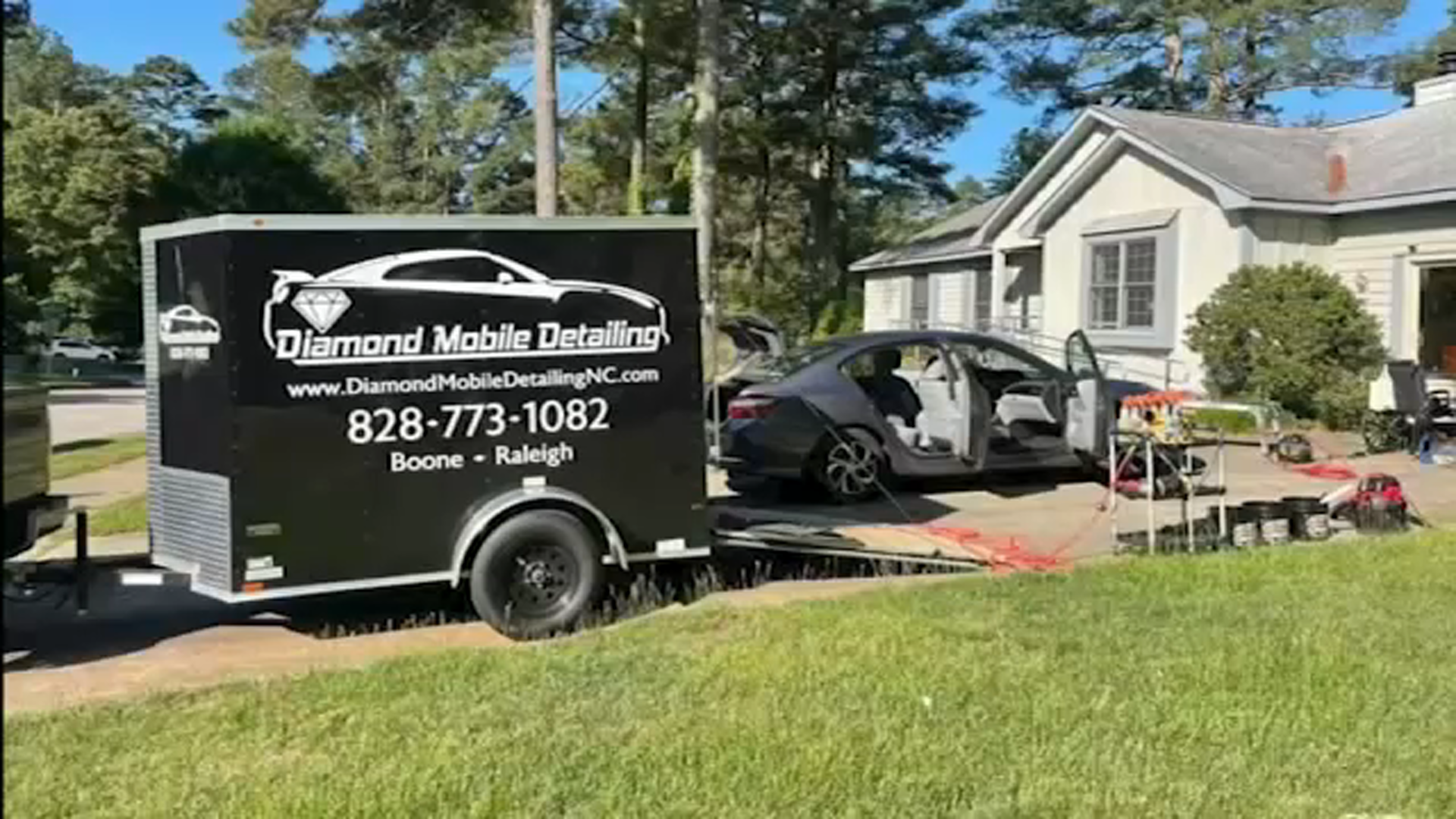