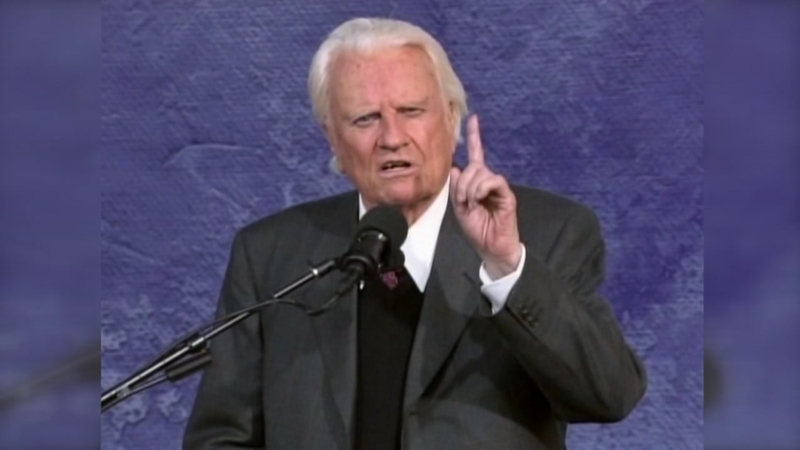 CHARLOTTE (WTVD) -- The Federal Bureau of Investigations released its files on Reverend Billy Graham, including details about insults made against his ministry and threats on his life.

Among them are letters to political leaders, the FBI, and Graham, WSOC reports.

One of the death threats in the FBI files read, "You reap what you sow, and we are going to make you reap death."

The FBI said it continues to investigate some of the letters in the now-released file.