Five people have been displaced after a two-alarm fire broke out at an apartment complex Thursday morning.

RALEIGH (WTVD) -- Five people have been displaced after a two-alarm fire broke out at an apartment complex Thursday morning.

Officials said the fire started before 8 a.m. at the Mission Capital Crossing Apartments located in the 4000 block of Dansey Drive

When firefighters arrived, they found smoke billowing out of the top of the building.

Around 8:15, crews were told to evacuate the building.

Raleigh Division Chief Ian Toms said four people from the unit were displaced and another was affected after crews cut power to the building.

Four of the eight units in the complex were damaged by the fire.

"I heard something breaking again and I looked in the bedroom and my curtains, the bed, and the pillows on the bed were on fire," said resident Shirley Fuller, who has previously been featured on ABC11 for graduating from WakeTech when she was 70.

READ MORE: At 70, 'Grandma Shirley' gets Wake Tech degree, enrolls for another one

Toms said two of the four or five occupants of the structure were home during the fire; no injuries were reported.

Fire officials said the blaze started on the first-floor patio; however, the cause has yet to be determined.

The Red Cross is helping those displaced. 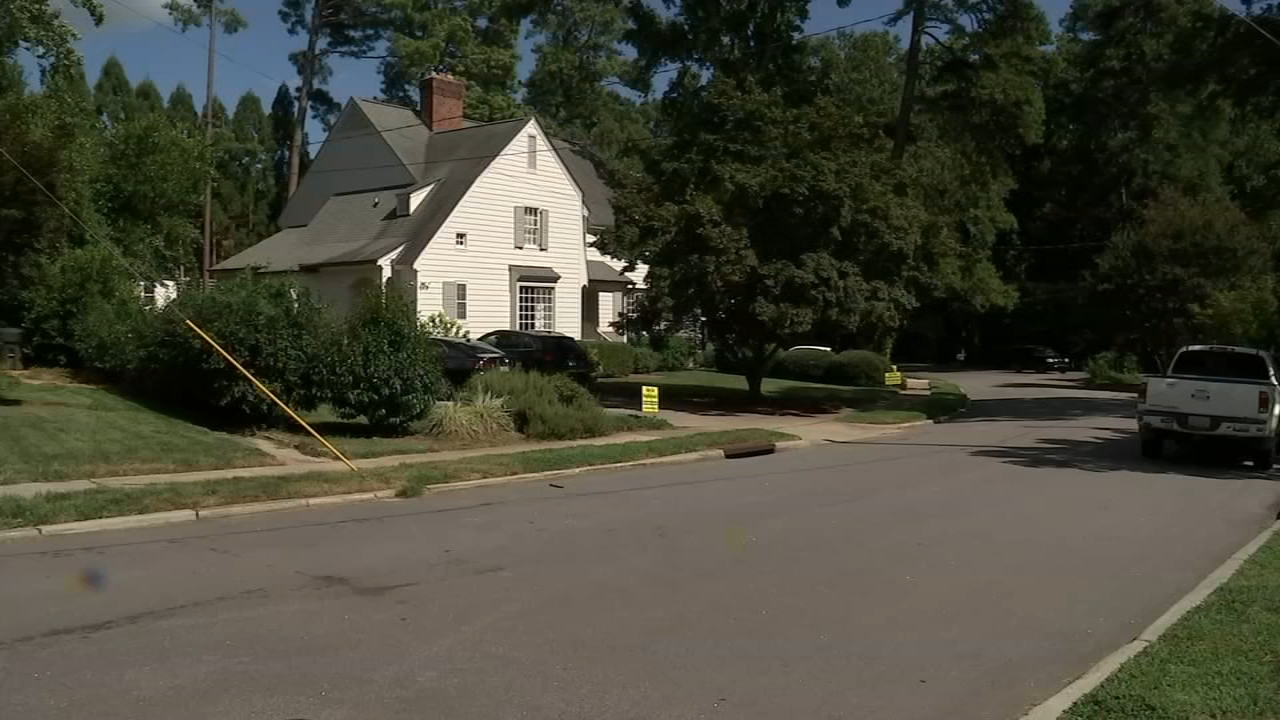 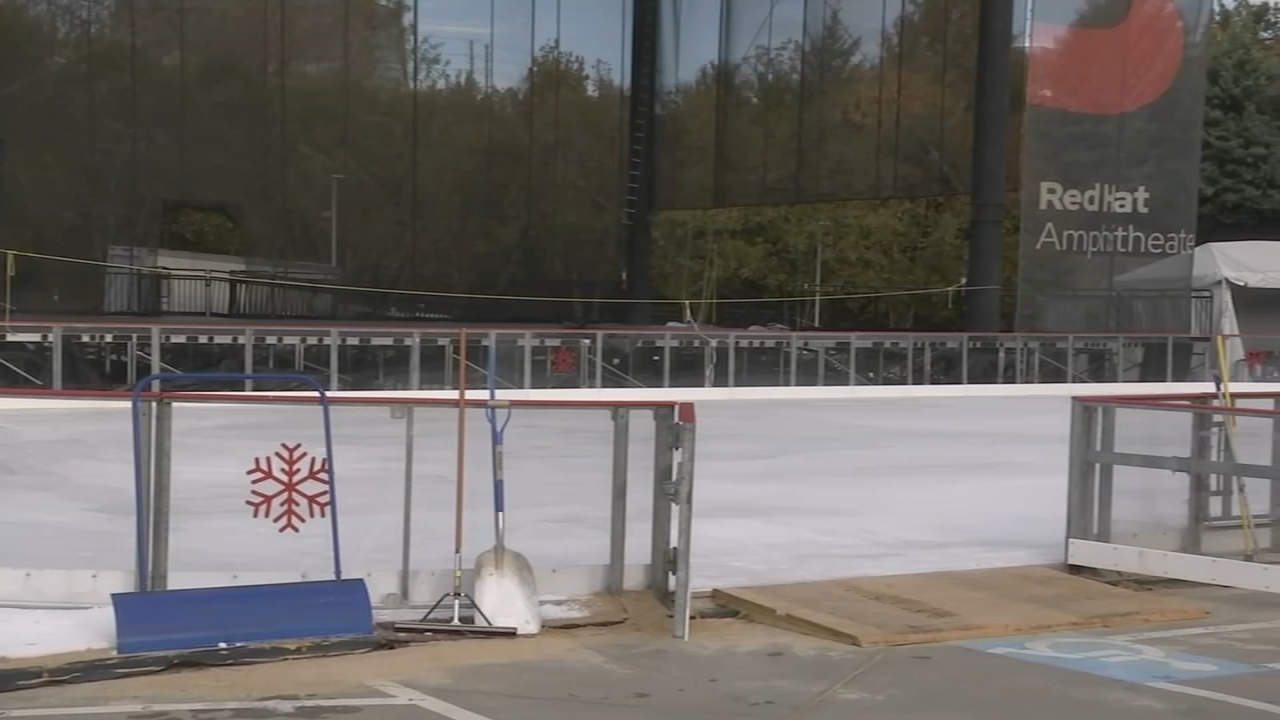 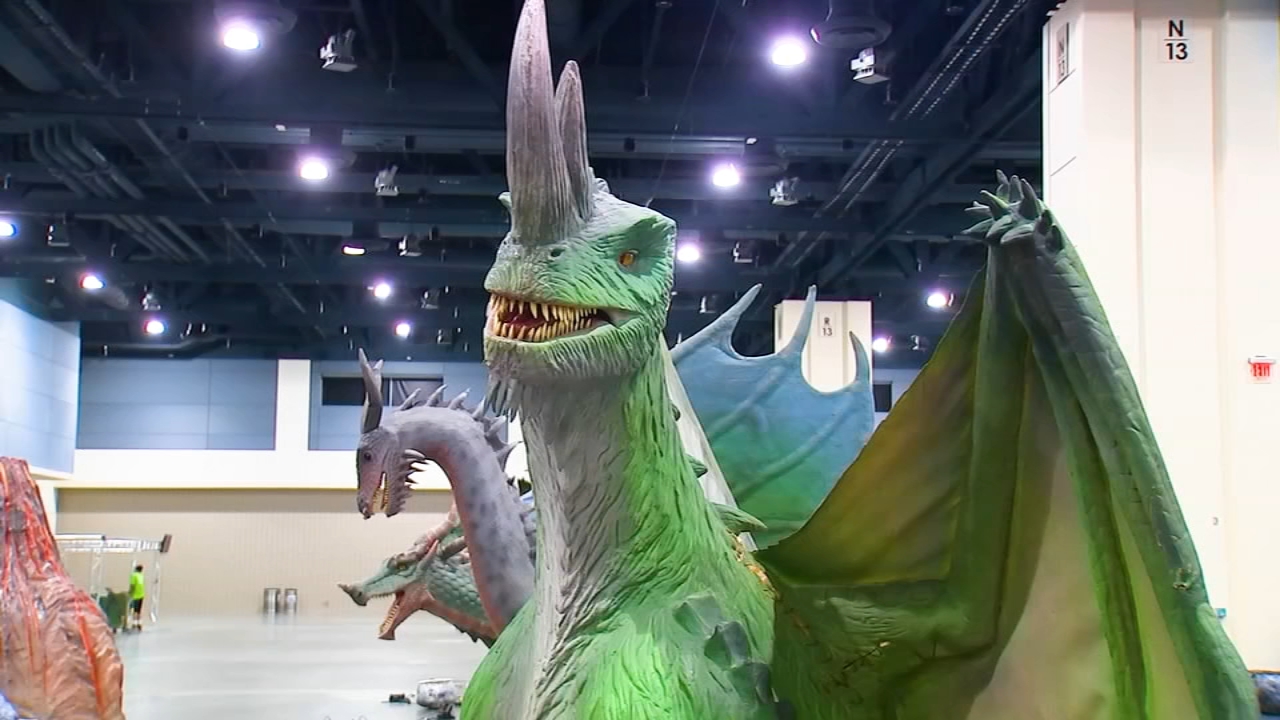