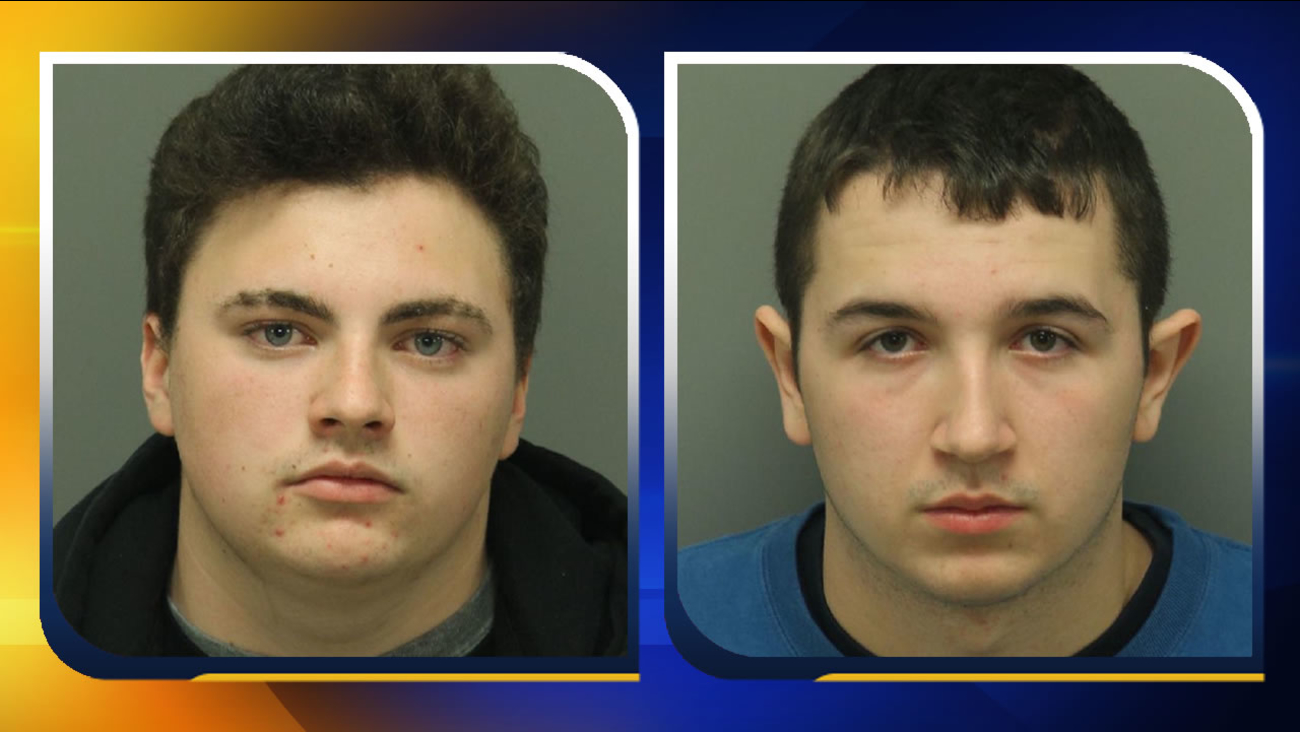 FUQUAY-VARINA, N.C. -- Police have charged two teens with allegedly starting a fire that destroyed a picnic shelter at one of Fuquay-Varina's largest parks.

The blaze on Dec. 31 caused such severe damage to the structure at South Park on South Main Street that the town was forced to tear it down.

After getting tips, investigators have now charged 16-year-old Shaw Spencer and 17-year-old Austin McCormack with felony arson. Both teens live in the town and are free on $10,000 bond.

Fuquay-Varina said the shelter will be rebuilt.