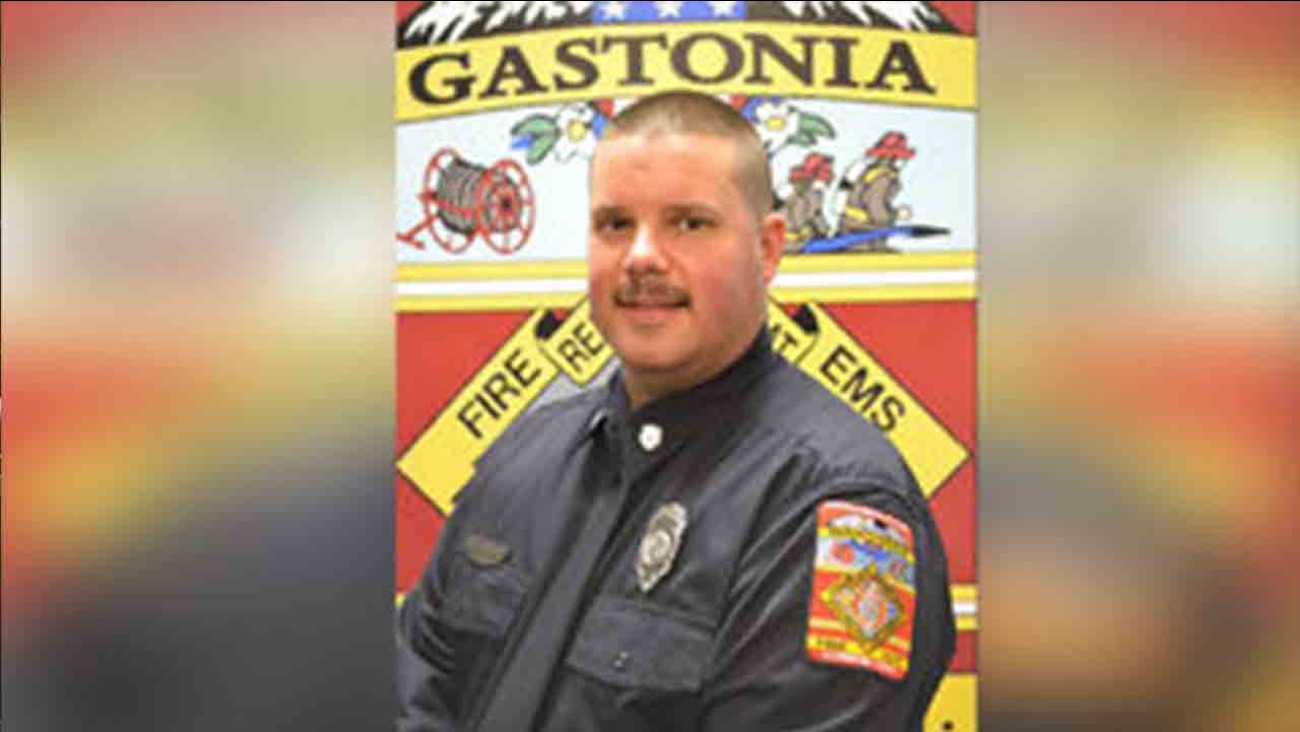 Officials said Ward collapsed during the early stages of the fire and was taken to Caromont Regional Medical Center in Gastonia.

CT scans showed that Ward suffered from an aneurysm and was then transported to Carolinas Medical Center in Charlotte.

Gastonia firefighters responded to the structure fire at 11:23 p.m. Saturday at 2295 Pineview Lane.

Firefighters entered the apartment and encountered heavy fire in one of the apartment units which was extinguished in approximately 15 minutes.

One occupant was home at the time of the fire but was alerted by a working smoke detector and was able to escape the structure.

Reports show that the fire was started by food left unattended while cooking in an oven.