It's Flag Day! Here's how to display your flag

If you're planning on flying your American flag, there is a flag code you should follow.

June 14 is Flag Day! Here are a few reminders on how to display your flag correctly.

The United States celebrates Flag Day to mark the adoption of the American flag by the Continental Congress in the First Flag Act passed on June 14, 1777.

In 1916, President Woodrow Wilson issued a proclamation officially establishing June 14 as Flag Day. Even so, Flag Day was never formally established as a federal holiday, so businesses remain open.

If you're displaying a flag, here are a couple of things to remember: 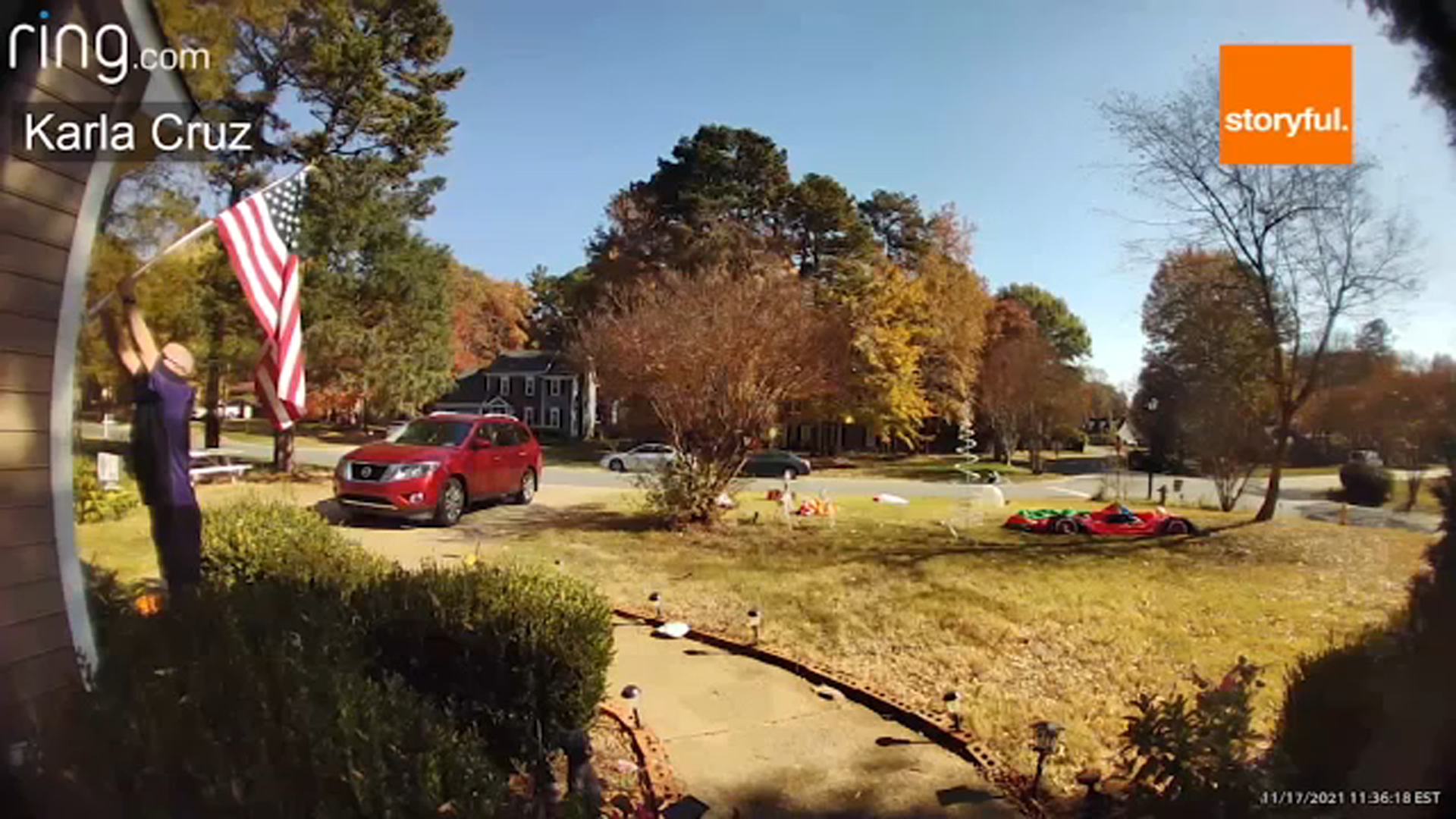 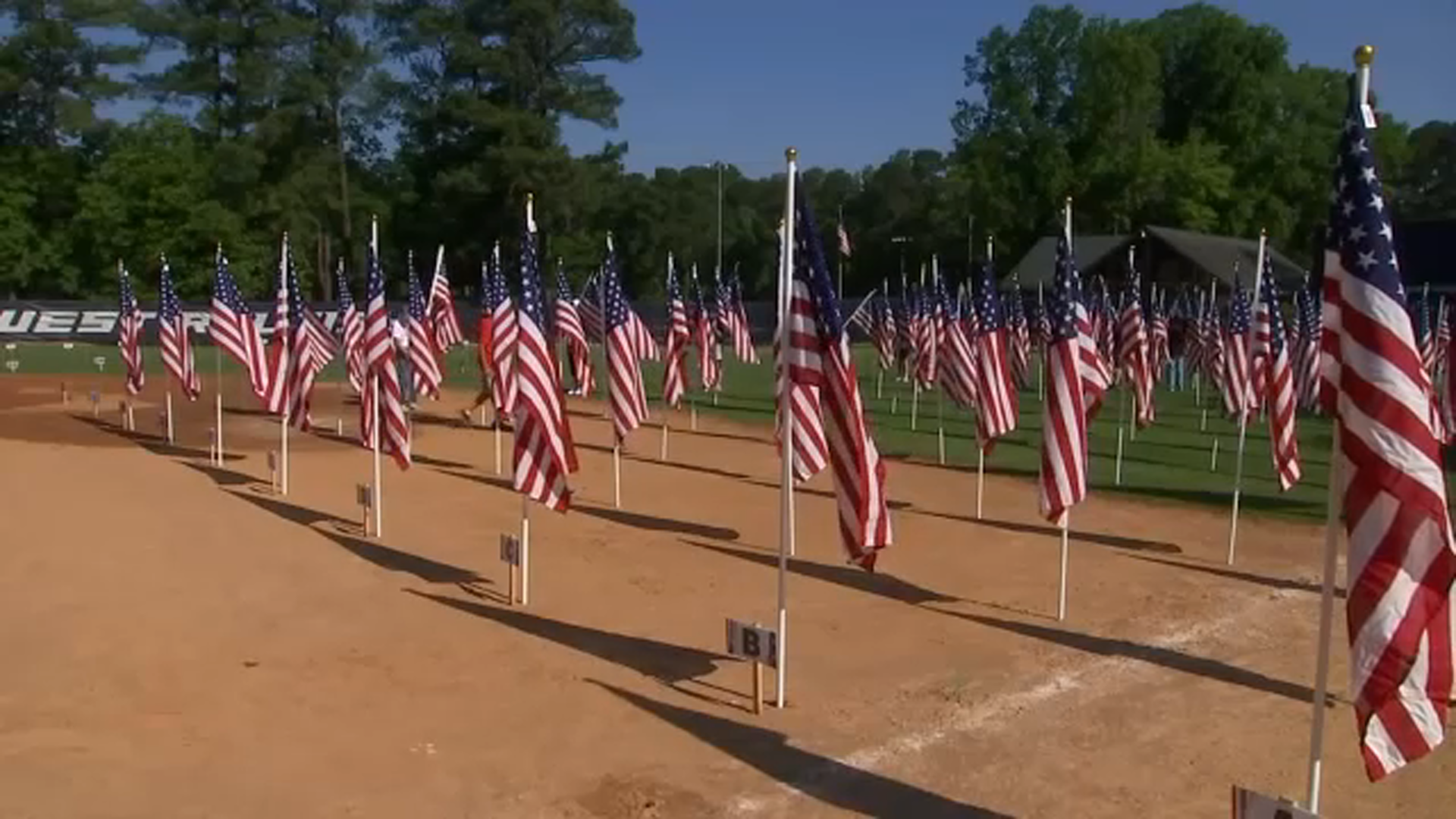 'Field of Honor' honors heroes this weekend in Wake County 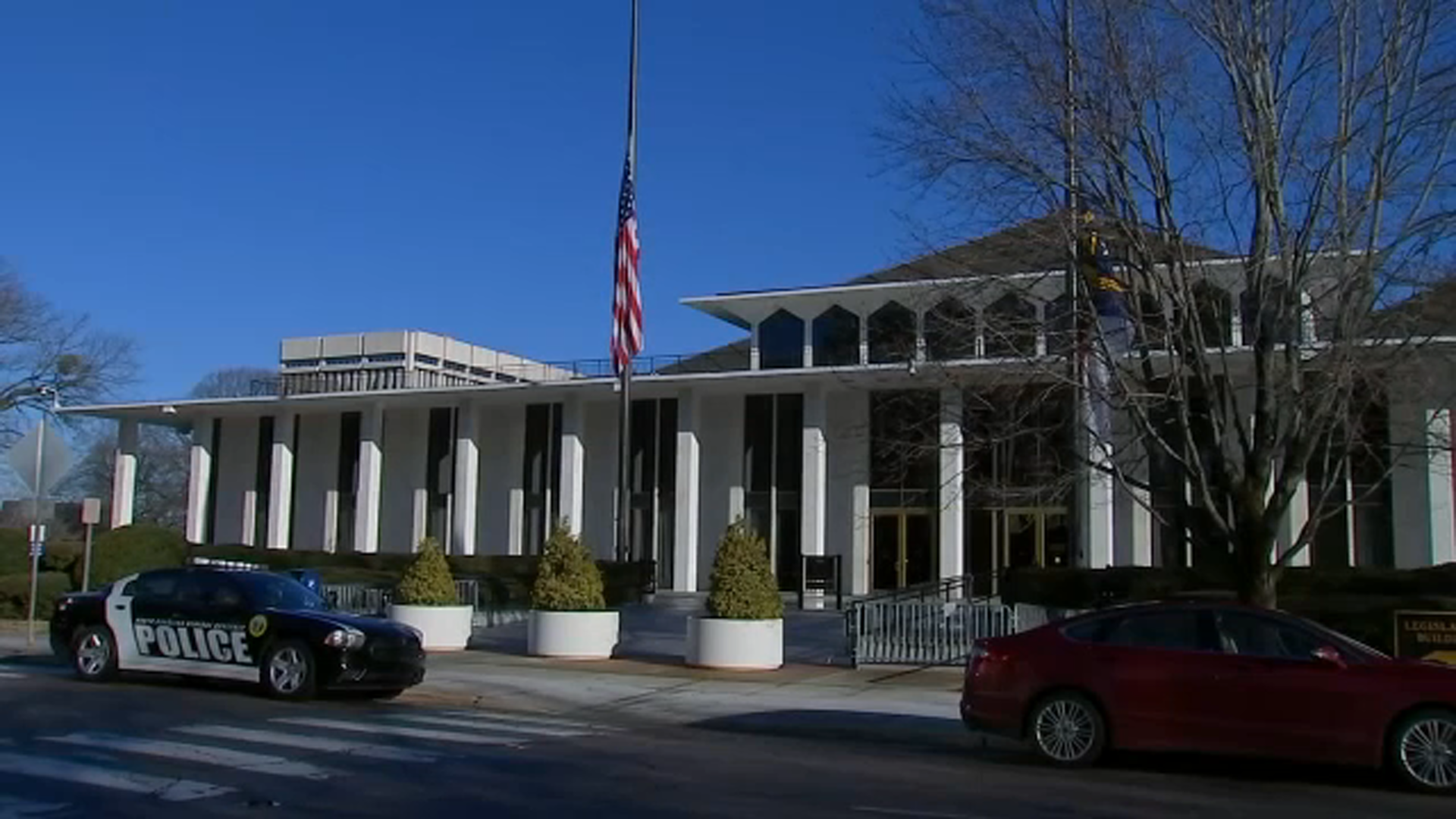