Officials said the criminal is seeing the victims' names in the news and then stealing their identities.

SURFSIDE, Fla. -- Disturbing reports are emerging of a hacker taking advantage of those who were killed in the partial collapse of the Champlain Towers South condominium building in Surfside, Florida.

Officials said the criminal is seeing the victims' names in the news and then stealing their identities.

Surfside Mayor Charles Burkett told WPLG that he is astonished and hopes that an arrest is soon made.

"(They) violated the rights of an individual, but worse than that, a deceased individual and a family that is grieving," he said.

RELATED: Florida building collapse: What we know about those missing, dead

Families are urged to check on the credit of their loved ones to make sure they too were not targeted.

The mayor said he didn't want to disclose further details about how the hacker was able to steal the victims' identities because he did not believe it was helpful to release that information.

Authorities have not released further details about the crime or disclosed which victims were targeted.

3 children ages 5, 6 and 9 among the victims in Surfside collapse 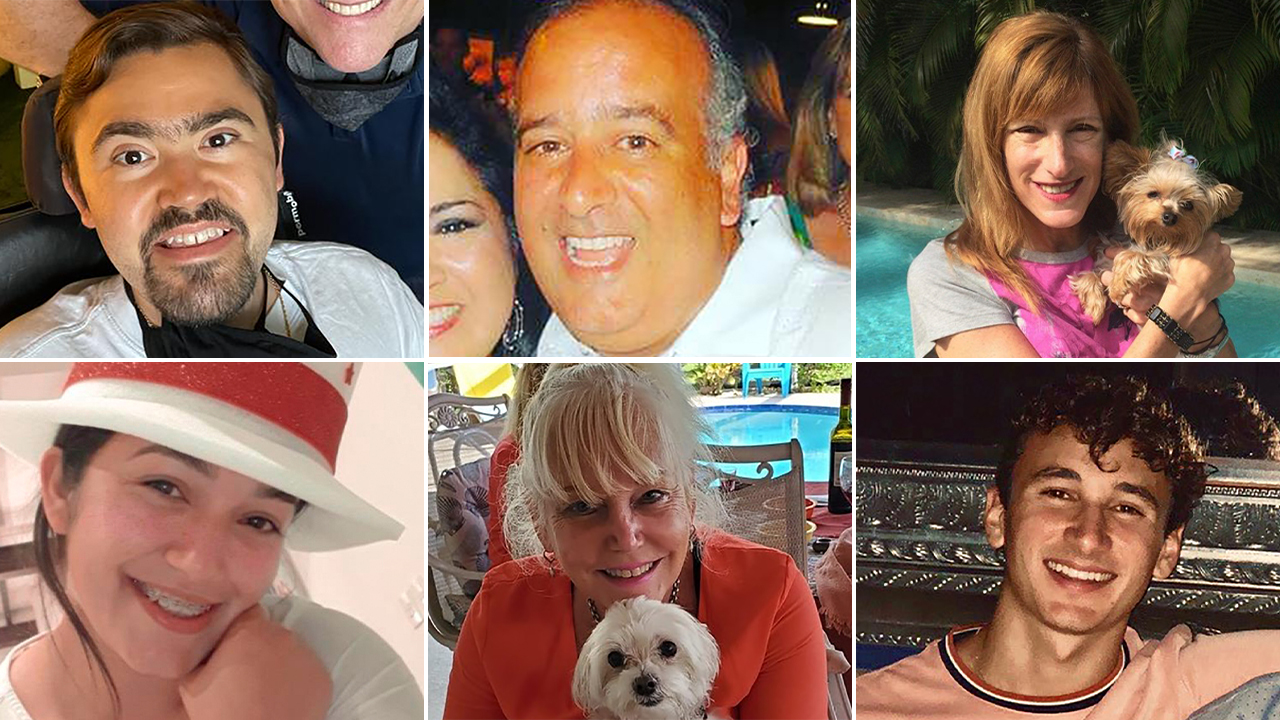 What we know about victims, missing in Fla. condo collapse