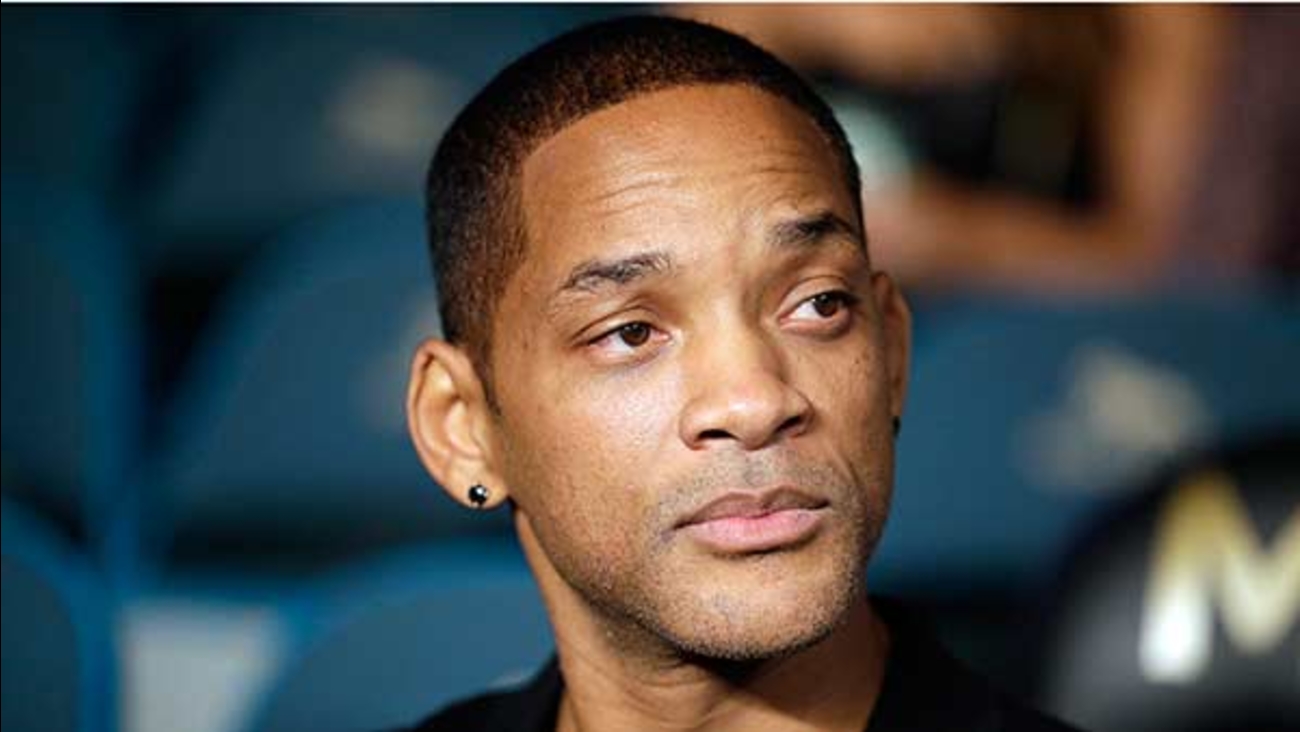 NEW YORK -- Will Smith's caper "Focus" dethroned "Fifty Shades of Grey" at the box office, but the film's modest $19.1 million opening still left questions about the drawing power of the once unstoppable star.