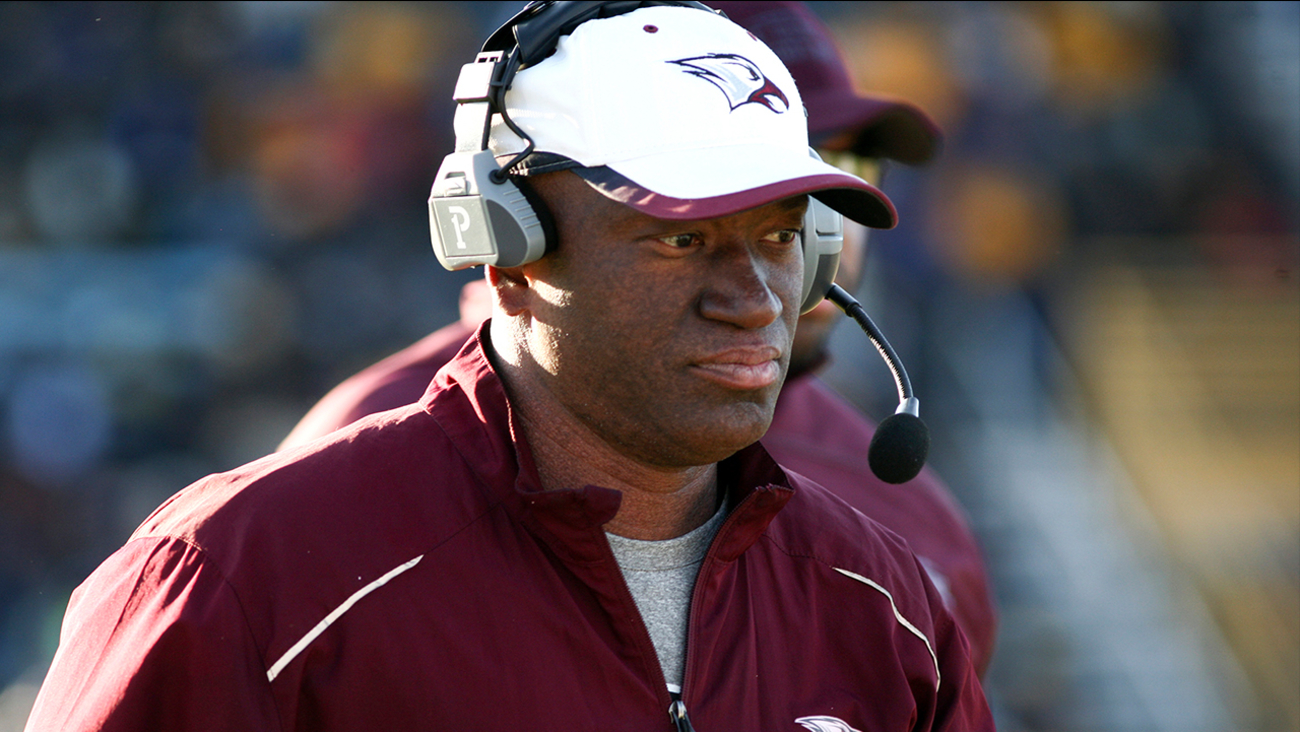 DURHAM (WTVD) -- On Friday, North Carolina Central University promoted Granville Eastman to serve as the interim head football coach for the 2018 season as Jerry Mack departs NCCU for another coaching position at Rice University in Houston.

"North Carolina Central University is excited about Coach Jerry Mack's new appointment and salute his contributions to our student-athletes and athletics program," said NCCU Chancellor Dr. Johnson Akinleye in a news release. "Over the past four years, our football program has experienced tremendous success, including capturing three championships under the leadership of Coach Mack. He and his staff's dedication to our student-athletes and this university have built a nationally-ranked program that has garnered increased exposure for NCCU throughout North Carolina and around the country."

With 24 years of collegiate coaching experience to his credit, Eastman has been an integral part of the Eagles' success during the past four years as the assistant head coach, defensive coordinator, and safeties coach.

While school officials are excited to welcome Eastman, others said Mack leaving is a loss for the team.

Official now from NC Central. Jerry Mack is leaving the Eagles to become the OC at Rice University in Houston. HUGE loss.

Eastman was a two-time all-city defensive back at Stephen Leacock High School in Toronto before attending Saint Mary's University in Halifax, Nova Scotia, Canada, where he was a three-year letterman as a defensive back.

Twice Saint Mary's played in national title games while he was there. Eastman earned his bachelor's degree from Saint Mary's University in 1992.

Eastman also volunteers as a coach and mentor with the Fellowship of Christian Athletes.