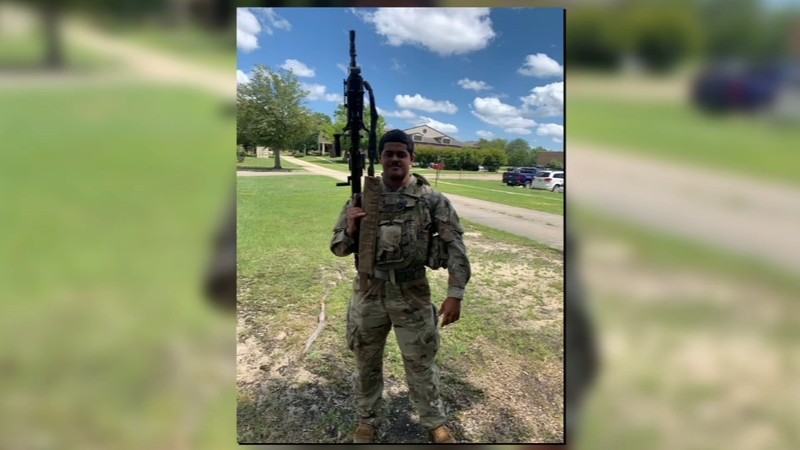 FORT BRAGG, N.C. (WTVD) -- A 21-year-old Fort Bragg paratrooper died in an accident while on the way to a training range June 17.

Corporal Mojave Littlejohn was operating a military truck when he crashed. He died from the injuries he sustained in the crash.

"Cpl. Littlejohn was an exceptional Soldier, friend, and paratrooper," Lt. Col. Shawn Polonkey said. "He had a larger than life personality, a razor-sharp wit, and an ever-present sense of optimism. He was incredibly proud to be a paratrooper, and unmistakably loved his Family, his nation, and those with whom he served."

On Thursday, the Department of Defense published a rule on how it will process claims under the Stayskal Act.

Littlejohn enlisted in the Army in March 2019. He conducted airborne operations and served hundreds of hours behind the controls of heavy engineering equipment.

"Cpl. Littlejohn was an integral part of the many important missions undertaken by the company, performing commendably," Polonkey said. "We will keep this Rock paratrooper, his Family, and his friends in our thoughts and prayers."