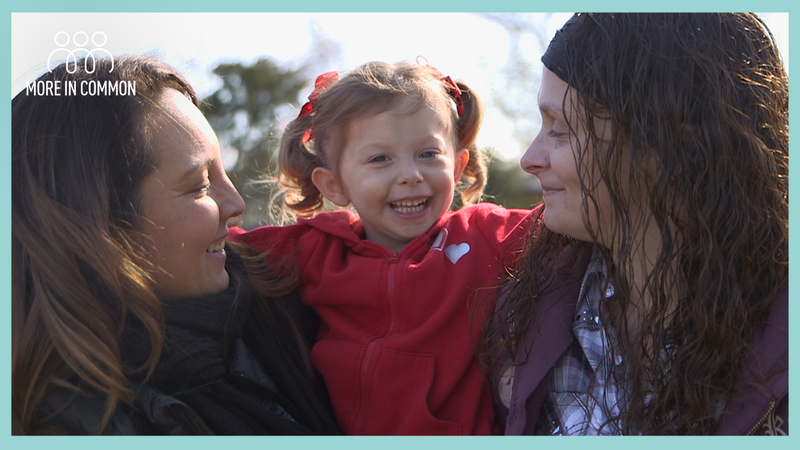 NEW YORK -- Heather Bone had struggled with drug addiction her entire life. "I was addicted to drugs since I was 13, heroin, prescription drugs. When I was pregnant with Christina, I started using meth," she explained. "I didn't feel like I was worth anything. Like, you were using while you were pregnant with your child. What is wrong with you? Like, you don't deserve to be a mother."

A few weeks after Christina, Heather's daughter was born, a woman named Nanci Weinstein became her foster mom. "I remember my husband telling my biological girls, my daughters, that 'hey, mom is going to hospital. She's going to get a baby and bring a baby home'." Nanci would later supervise visits between Heather and her daughter, after Heather started to show signs of wanting to change.

"It was very clear that she loved her daughter. They never missed doctor's appointments. They never missed a visit. That's not always the case. But when you see someone really trying, even under the influence, imagine what you can do if you could get out of addiction," Said Nanci, who soon started to develop a bond with Heather. That bond would change Heather and her daughter's life forever.

When Andi and Thomas realized the baby they were adopting had 4 other siblings in foster care, they wanted to make sure they stayed together.