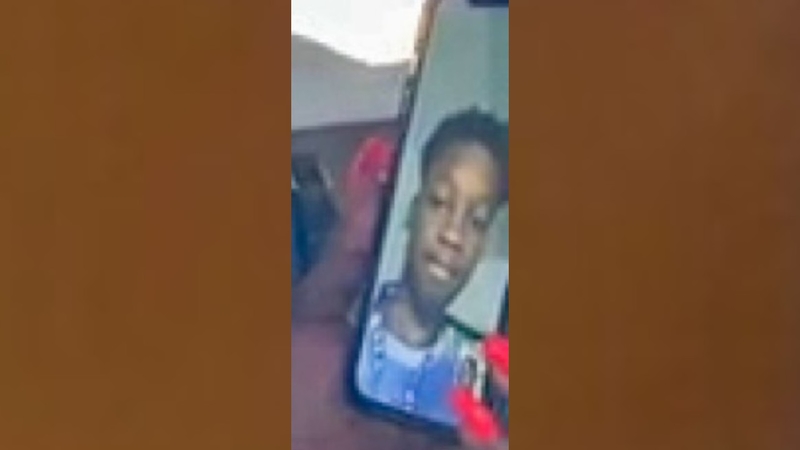 DURHAM, N.C. (WTVD) -- A 4th grader in Durham will be competing in the Scripps National Spelling Bee this summer.

Frank Dumas won a trip to Washington D.C. to compete in the spelling bee after winning the Duke Regional Spelling Bee.

Bethesda Principal Dr. Shaneeka Moore-Lawrence had the honor of notifying fourth-grader Frank Dumas that he has advanced to the national Scripps Spelling Bee on June 2 in Washington, D.C. Frank will join 200 other regional winners in the competition. Congratulations! #DPSProud pic.twitter.com/RJjcmu3Xa2

Frank's mother challenged him and his twin sister to take their education a step further after she saw them studying Spanish and French words in Duolingo. The siblings were using the language app to uncover new words and learn about their spellings and etymology.

"I challenged them to step out of their comfort zone," their mother recalled.

Frank really took to the challenge because, in his words, "I thought that I could do it." And do it he did, he's now landed himself among a pool of just 200 peers across the country who earned the privilege to participate in this year's spelling bee.

The success is no surprised to Frank's fourth grade teacher Nicole Thompson.

"Frank is extremely hard-working, always putting 100 percent into his work. He really is a team player. He wants everyone to do well together," she said.