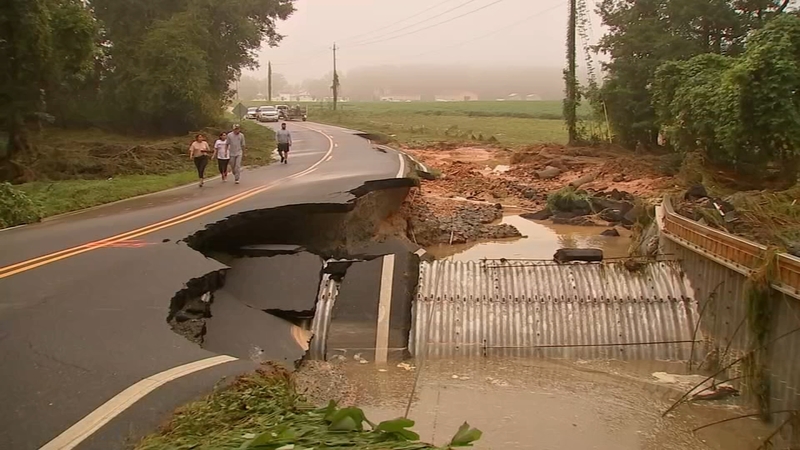 SMITHFIELD, N.C. (WTVD) -- A new bridge will be installed to replace a stretch of road where two children died in a flash flood this August.

Alexa Castro, 5, and Abraham Martinez Jr., 4, were inside the car with their mother when heavy rain swept away part of the road and their car.

Rescue crews were able to save the mother, but the children were not found until days later. Their bodies had been swept away and were found about 30 yards apart in shallow water.

Galilee Road has remained damaged since then. On Friday, NC Department of Transportation announced plans for the area.

Instead of replacing the road, NCDOT will build a bridge there.