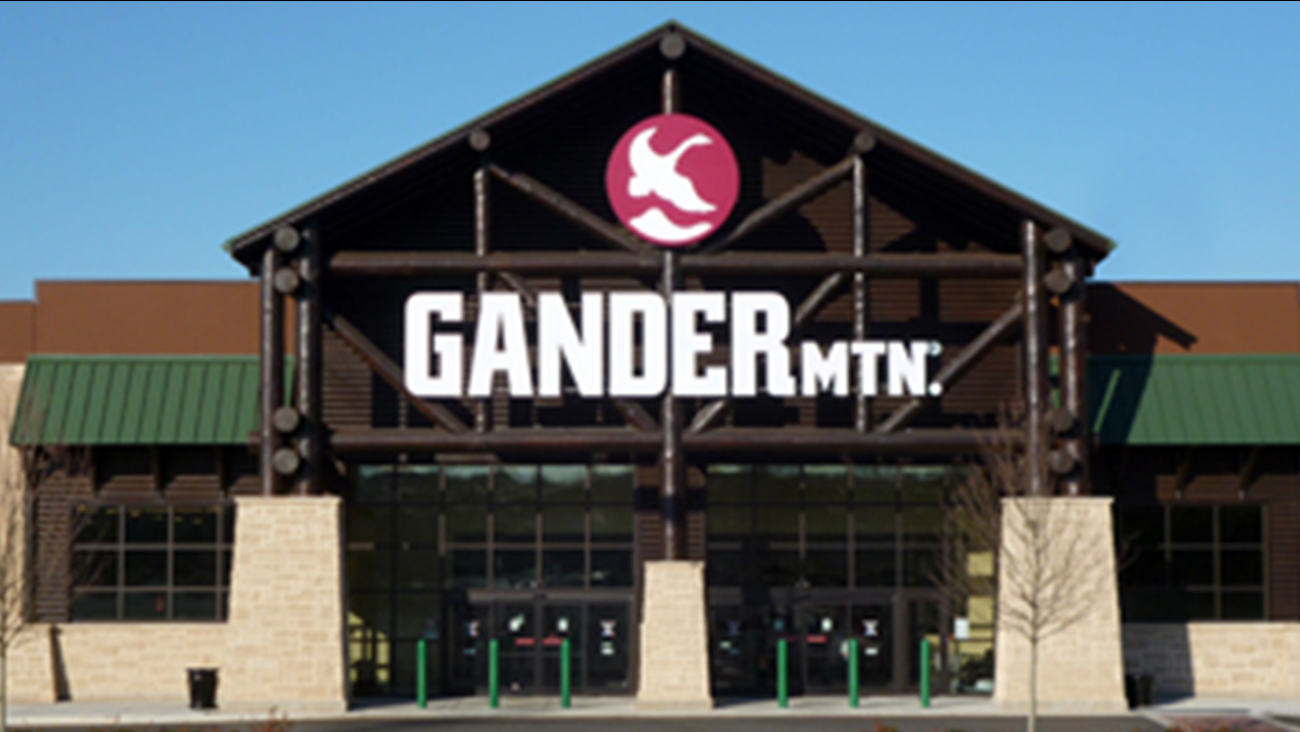 RALEIGH, North Carolina (WTVD) -- Gander Mountain, a popular gun and hunting store, has announced that it is closing some of its stores nationwide, the Charlotte Observer reports.

The company filed for bankruptcy in March and announced it would close 32 under-performing stores, including a location Raleigh.

According to the company's website, all 126 stores will close from the chain after 57 years of business, but the new owner said that's not true.

In a statement on its website, the company said it was acquired by Camping World Holdings Inc.

Marcus Lemonis, the CEO of Camping World Holdings, has announced on this Twitter account that some stores will be staying open.

ABC11 reached out to Lemonis and asked if the stores staying open will be rebranded. He tweeted, "Same name. Same great people. Better rents and better product."