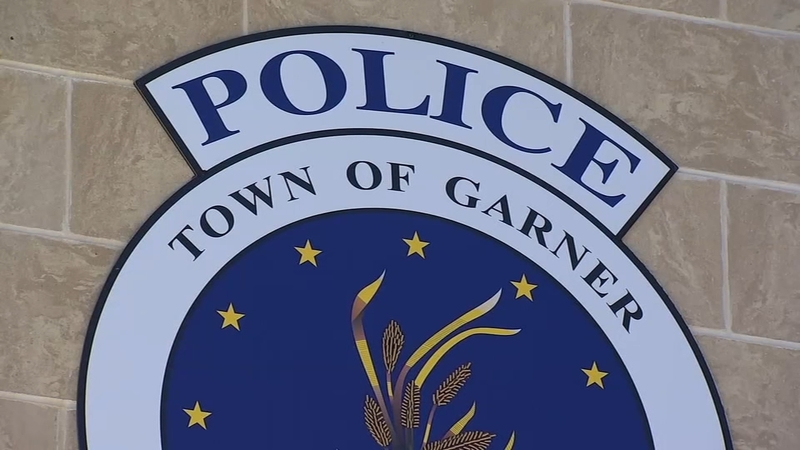 The readers give real-time alerts to police when a stolen or wanted vehicle passes a camera.

They can also tell officers whether a vehicle is connected to a missing person investigation.

Don't worry, they're not for checking your driving.

"These cameras are not used for traffic enforcement, they are not speed devices," said Lorie Smith, Garner Police Chief. "They focus primarily on license plates and vehicle characteristics, and those vehicles that are triggered are typically ones that are reported stolen or are associated with a missing person through AMBER or Silver alerts.

Flock Safety cameras are used in more than 1,400 cities across 40 states. The company works with more than 1,000 police departments.

The technology also helped police find a stolen vehicle within an hour of the alert. That case resulted in the detainment of two juveniles, one of whom had been reported missing.

Eight readers were put in place earlier this month in what officials call strategic areas.