Woman struck by bullet after 14 shots fired at Garner apartment 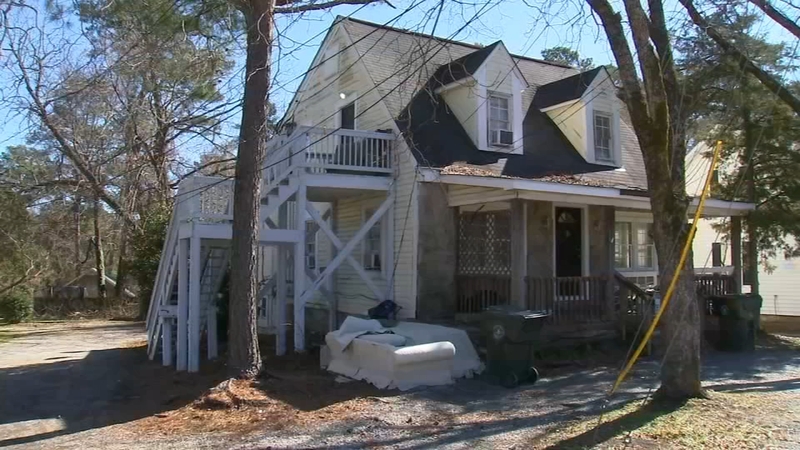 Woman struck by bullet after 14 shots fired at Garner apartment

GARNER, N.C. (WTVD) -- A woman was shot in the early morning hours at a Garner apartment and police say the shooting was random.

The incident happened just before 5 a.m. Thursday in the 100 block of Avery Street.

Fourteen bullets were fired and ABC11 found evidence markers sprinkled across the property.

A 27-year-old woman was grazed by a bullet.

"We have no indication this was a targeted thing. As far as we know, it was random. The victim doesn't know who it was that did it and hasn't been able to provide us any information," said Garner Police Spokesperson Lt. Kevan Anderson.

The victim was treated on-scene by Wake County EMS and is said to be doing OK.

Police are working to piece together what happened.

"We asked neighbors for Ring doorbell cameras, anything like that," said Anderson.

There have been no arrests. The case remains under investigation.