Rider hospitalized after being ejected from Gatlinburg mountain roller coaster 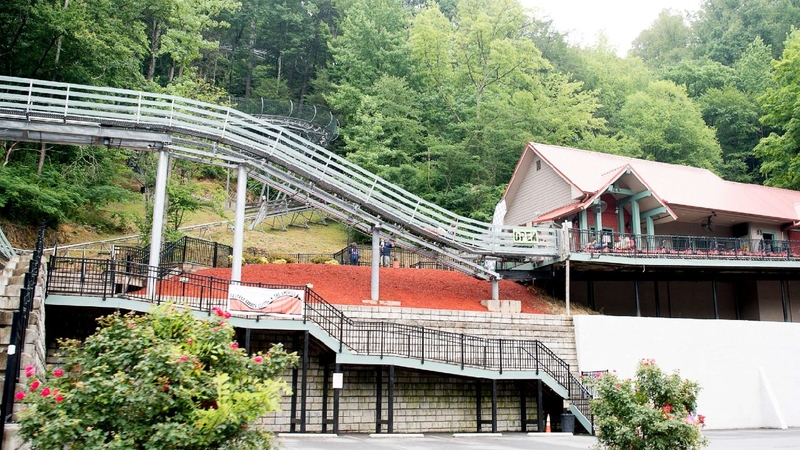 Rider hospitalized after being flung from Gatlinburg roller coaster

GATLINBURG, Tenn (WTVD) -- A rider was hospitalized Monday after being flung from the cart and striking the track of a popular mountain roller coaster in Gatlinburg, Tennessee.

The incident report said an unidentified person was flung out of the Gatlinburg Mountain Coaster cart while it entered a curve just past the Kodak camera. The rider was thrown 10 feet out of the cart.

ABC-affiliate WATE reported that the person was taken to the hospital with wrist, ankle and head injuries.

The mountain coaster had shut down temporarily but has since reopened after inspectors with the Tennesee Department of Labor & Workforce Development "deemed the device as meeting the applicable industry standards."

The roller coaster is popular among tourist traveling to the Great Smoky Mountains.

The coaster winds through the trees and around curves and can reach speeds of up to 35 mph, according to its website. It can take up to seven minutes to race down the mountain and riders in single or two-person carts can control their own speed.


In 2016, a woman was reportedly injured after being ejected from the ride. The ride owner said the cart she was riding in was going too fast and she wasn't properly restrained, WVLT reported after the incident.

The ride was closed for several days for inspections and to fix any safety issues required by the state, WVLT reported.