'It's disgusting': Women continue to learn of gender, racial wage gaps in their workplaces 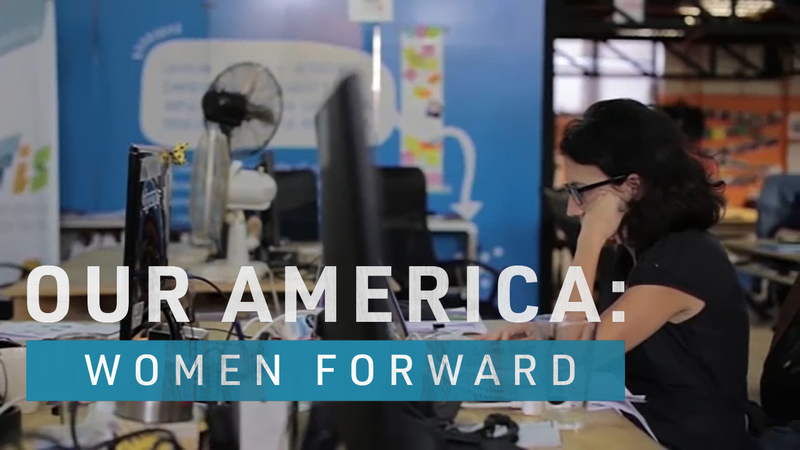 'Disgusting': Women continue to learn of wage gaps in their workplaces

It's no secret that women are generally paid less than men.

On average about twenty cents less on the dollar.

The gender pay gap has narrowed over the years, but some say the change is not enough.

"I'm a manager, actually a senior manager, who makes less money than my subordinate who is not at a management level," said a Raleigh senior manager who works for a major technology company in Research Triangle Park. "It's specifically, a white male-dominated industry."

"It did not take that much to basically yank the rug out from under me. And I had to humble myself in ways that I never imagined."

Company bonuses were right around the corner when a white male subordinate requested she tell him how much this perk would increase his salary. That required the senior manager to review his compensation statement.

"That's when I discovered that he made more money than me. About five percent more than I do. With our current salary, that is a lot. That equates to about six thousand dollars more," she said.

When it comes to education, she has a Masters and Bachelor's degree. He holds a high school diploma.

"I was shocked. Then I was upset. Then I became livid. Then I was discouraged because I've worked so hard to get where I'm at and I'm still not there yet," she said.

Black, Latina, and other women of color are more likely to carry burdensome student loan debt. A pause on loan payments has been a lifeline, but student loan forgiveness by the Biden administration could be a gamechanger.

The senior manager even started wondering if the other 70 or so employees she supervises also earn more than her. She decided against approaching her boss instead venting to friends.

It's a conversation happening a lot among women.

ABC11 spoke to more than 20 women in the Raleigh-Durham area with similar experiences. They didn't want to speak on camera, fearing retaliation.

Pardo says the gender wage gap exists no matter the occupation or education level. Today, women are now the majority of the U.S. workforce. The U.S. Census Bureau shows that between 2018 and 2019 a full-time working woman earned 82 cents for every dollar earned by men.

In North Carolina, on average, women earn $36,000 dollars a year compared with $45,000 for men. North Carolina ranks 32nd in the nation. Working women in Washington D.C. claimed the top spot by averaging $65,000 a year. Women in West Virginia and Mississippi came in last averaging a little more than $30,000.

The 'shecession' isn't going away any time soon. Here's why COVID-19's economic impact on women will last long after the pandemic ends.

For now, she's not quitting her job but she is interviewing at other tech companies.