If you are hoping the global push for social justice will linger long after demonstrations have stopped and have decided to give some of your money to organization that support social justice causes, there are plenty of opportunities.

But how do you decide which are worthy and legit?

"They should be strategic in their giving," said distinguished UNC business school professor Jim Johnson about those donating.

Johnson thinks you should target a few different areas like local programs that address inequities in local justice systems.

The NC Community Bail fund of Durham, for example.

You could also consider an intermediary like the Headwaters Foundation for Justice's Transformation Fund which awards grants to several different social justice organizations.

It's one Johnson likes, "It's terrific because it addresses one of the policy areas or domains that's at the root of this kind of racial inequality that we see in American society today, issues of crime and criminal justice policy that has disproportionately impacted people of color and black males in particular. That's one of the root causes of much of the civil unrest that we find ourselves in the midst of."

That's the only resort for many poor and minority parents who want their children to break the cycle of poverty through learning, according to Johnson.

"We need access to electronic devices and Wi-Fi spots for those kids because I think public education is going through a major transformation. So I would be investing money there."

A simple Google search for the causes that interest you will likely offer you numerous choices.

But once you settle on target you should run that organization through a charity check at one of several websites like the one offered by the Better Business Bureau.

One thing's for sure, there has never been a more urgent time for action according to Johnson.

"Who would have imagined that we would have a pandemic, a major civil unrest, and now we're in the hurricane season, all three of those things operating at the same time?"

He just hopes that worldwide protests will get the attention of philanthropic corporate and nonprofit philanthropy leaders and inspire them to come up with something that addresses a cure to the ills of inequality and doesn't just treat the symptoms.

And that, he said, will be a cause well worth donating to in the future. 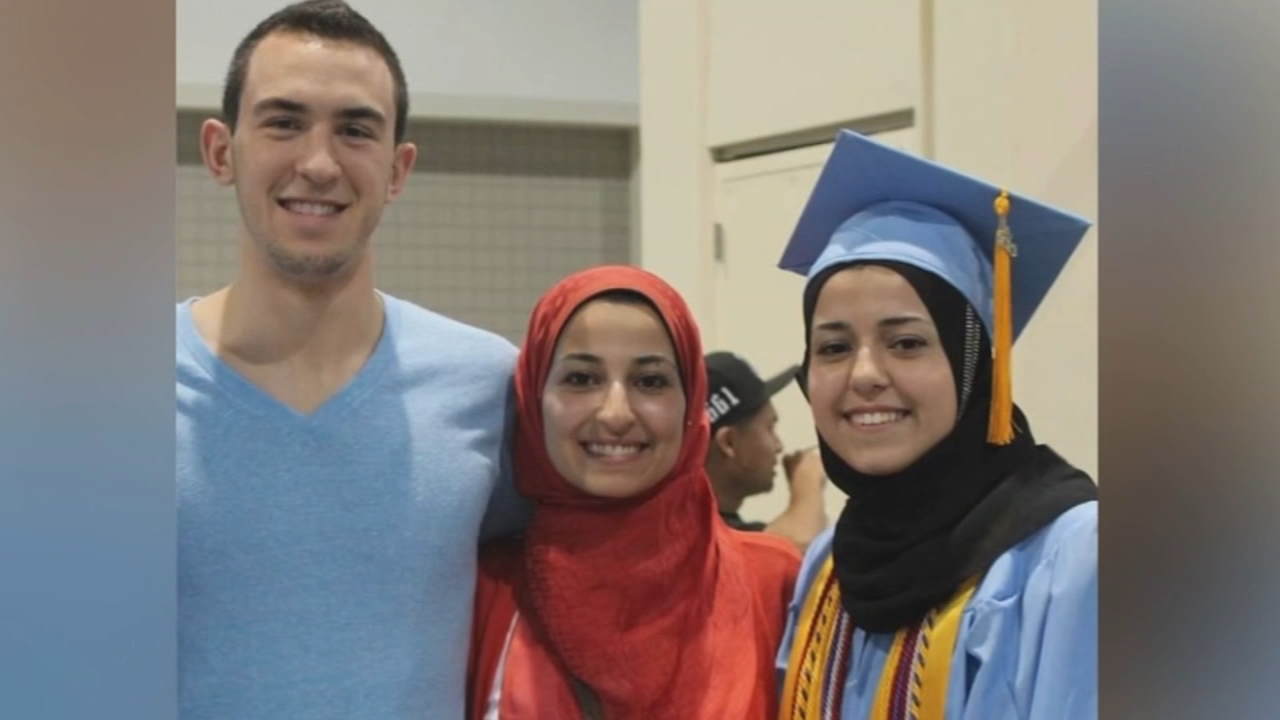 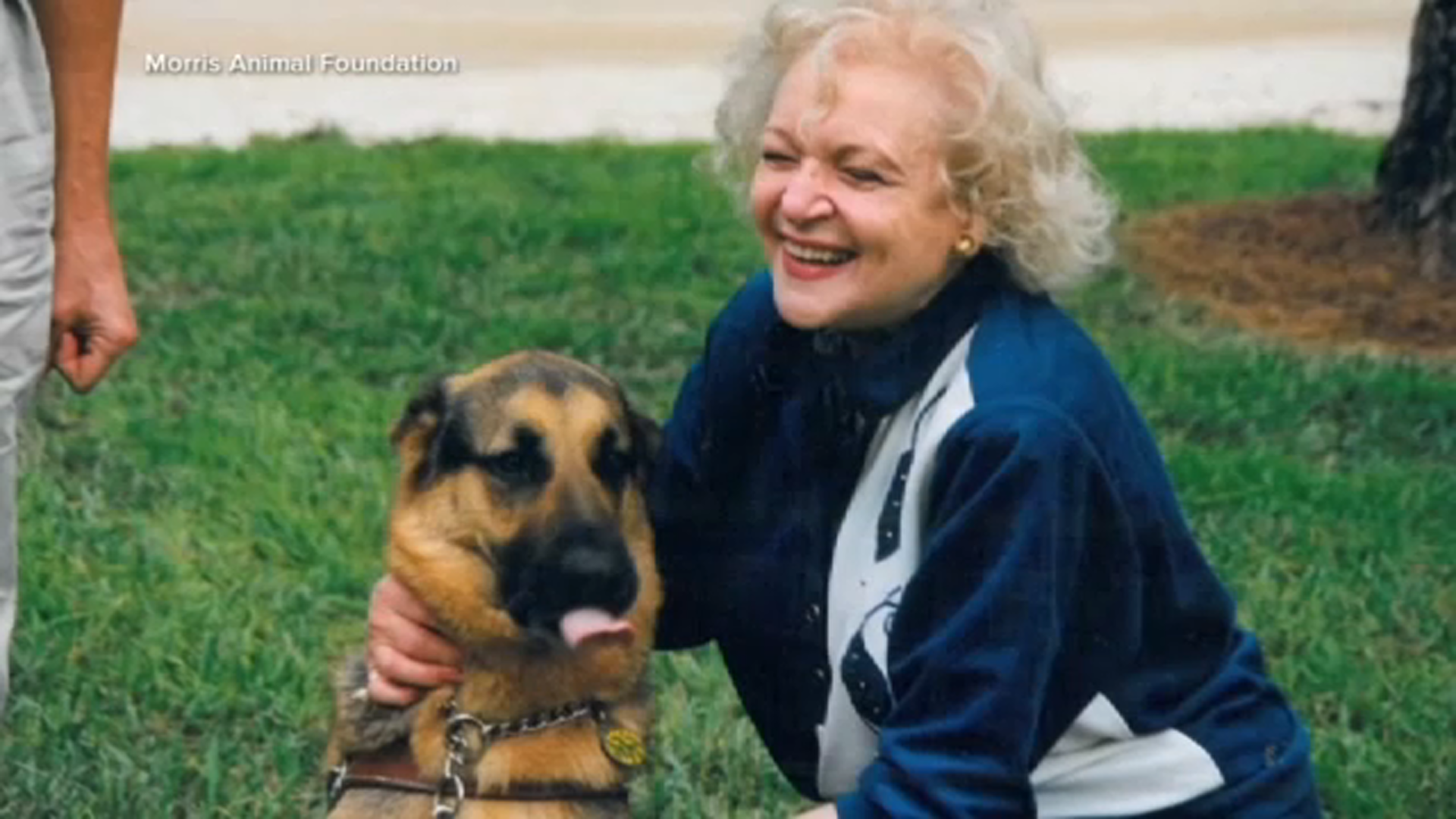 Tax season 2022: 3 changes to know about before filing your taxes 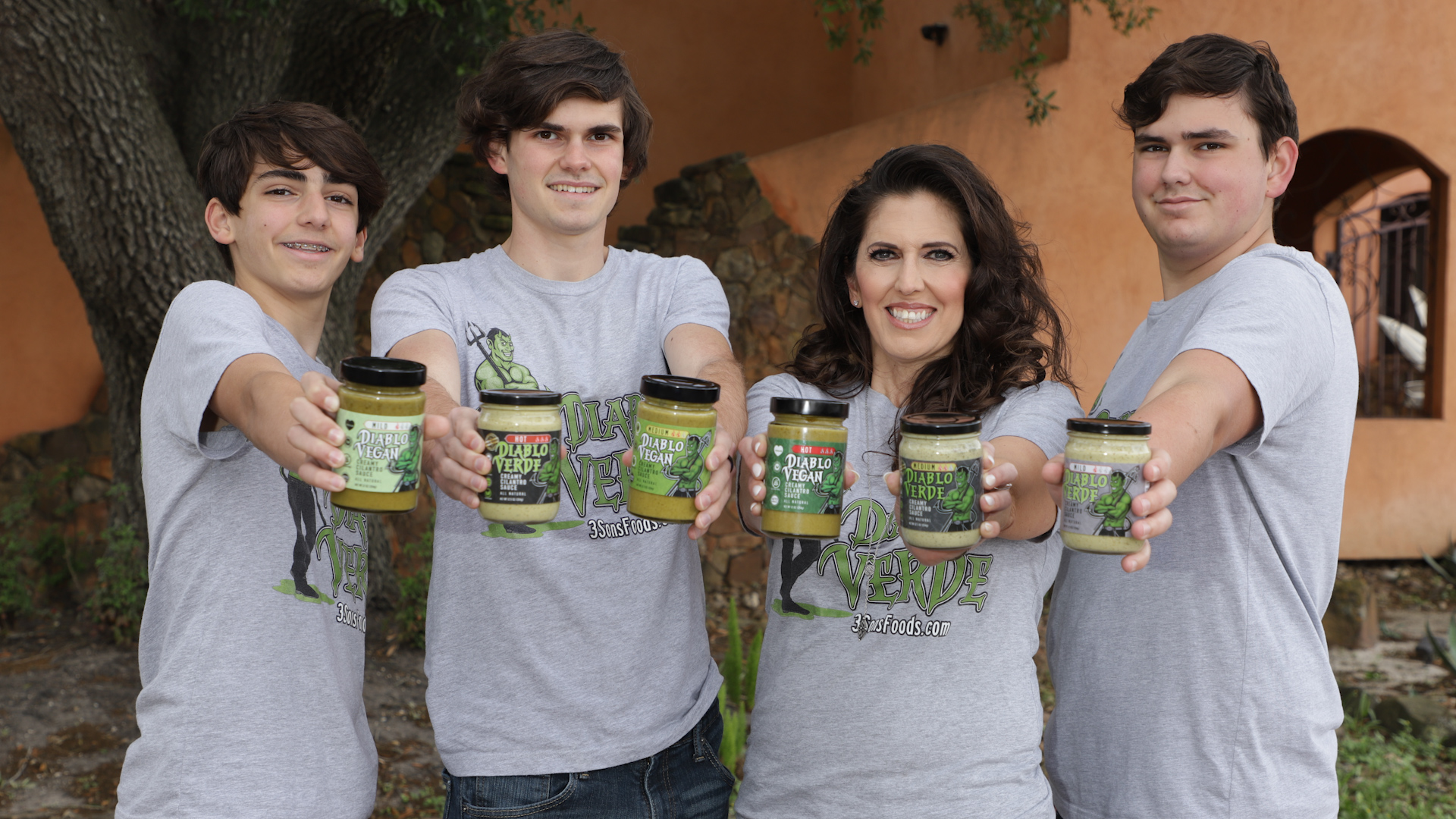