WTVD
MYRTLE BEACH, S.C. (WTVD) -- A girl swimming near a pier at Myrtle Beach was injured in an apparent shark attack.

The attack happened Monday near pier 14.

A viral Facebook video, posted by Cristy Torres, shows the girl being treated for a bite wound on her leg.

The video has been viewed more than 3 million times.

Torres said she ran over to where the girl had come out of the ocean with her family, which is when she began filming.

The girl was immediately attended to by lifeguards and had the wound wrapped.

The unidentified girl was taken to an area hospital for local treatment.

A blacktip reef shark was filmed swimming on June 5 in the same location where the girl was apparently bitten on Monday. 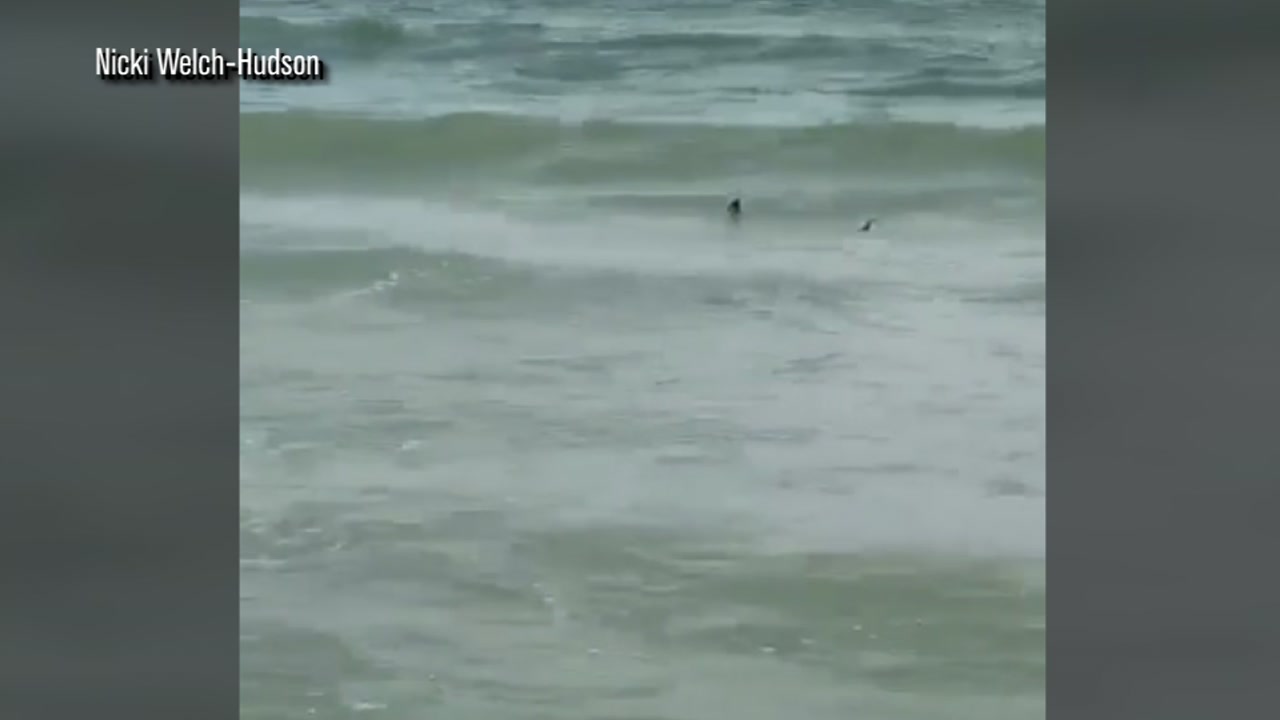 Shark spotted in Myrtle Beach
Beachgoers near the Myrtle Beach State Park pier were asked to clear the water on Tuesday when a Blacktip shark was spotted swimming close to shore.

Experts advise against swimming near piers.