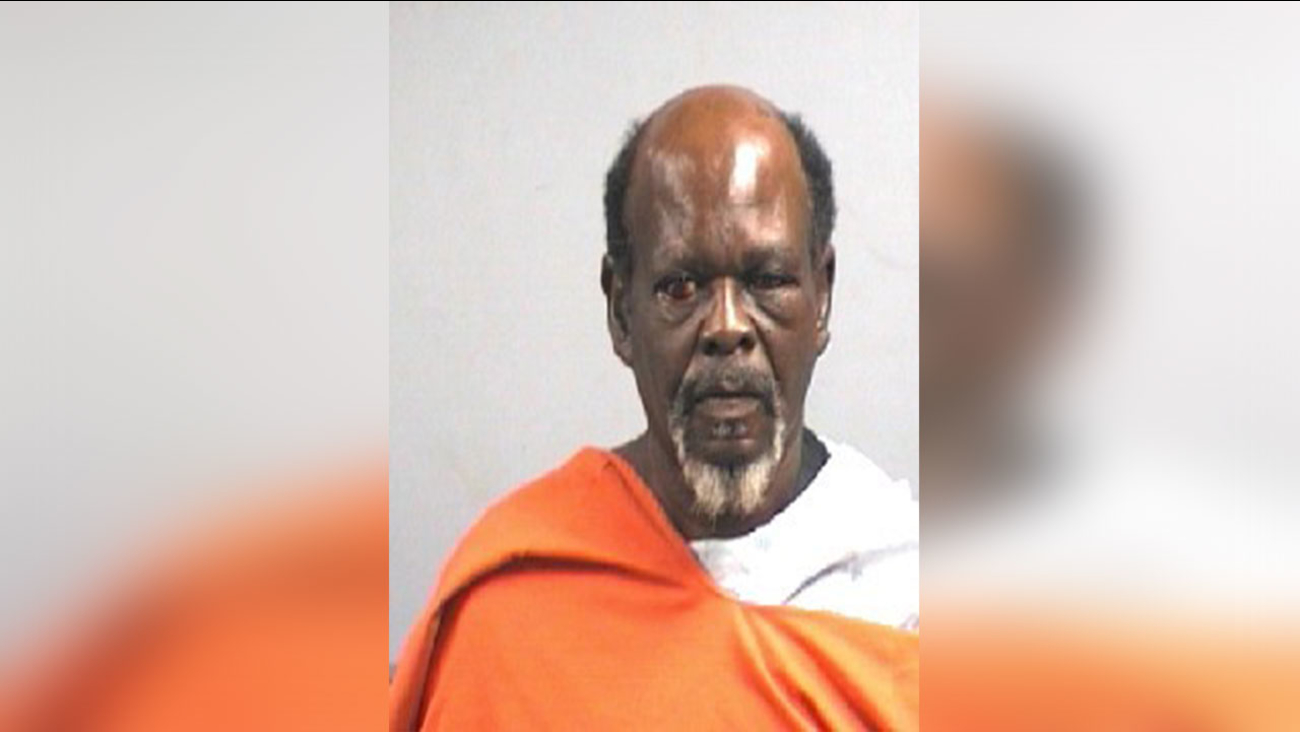 Police said that around 1:50 a.m. they responded to a call about a stabbing.

When they arrived, they found a Devin Singleton behind the home with injuries from a knife.

Singleton was taken to the Wayne UNC HealthCare for treatment.

Hobbs was charged with assault with a deadly weapon with intent to kill inflicting serious injury and is held under a $100,000.00 secure bond.