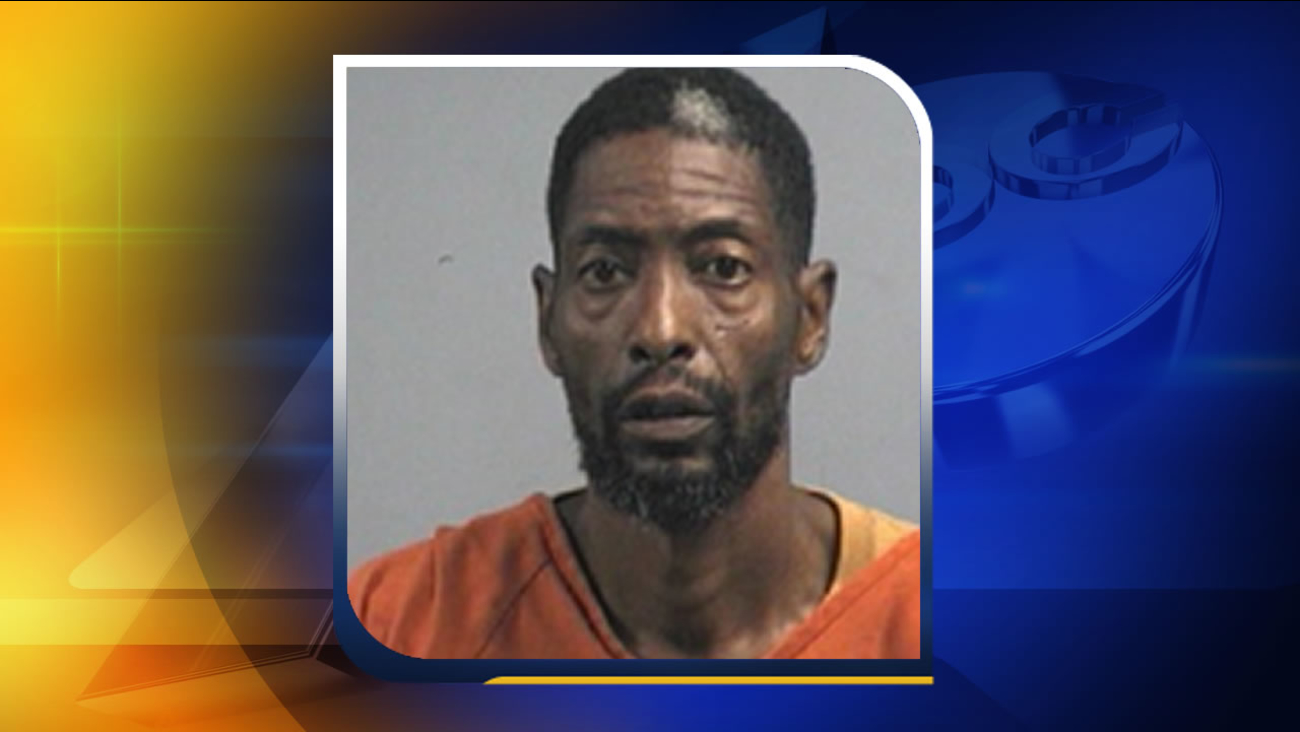 GOLDSBORO, NC (WTVD) -- The Goldsboro Police Department has made an arrest in a rape investigation that's nearly 30 years old.

On February 1, 1987, a woman reported that she was sexually assaulted by an unknown person after leaving a restaurant. The case was investigated by the Goldsboro Police Department, but a suspect was not identified.

The cold case was recently assigned to a new investigator and now 52-year-old Sylvester Earl Braswell of Goldsboro is charged with first-degree rape, first-degree kidnapping, assault with a deadly weapon with intent to kill inflicting serious injury, and breaking and entering.