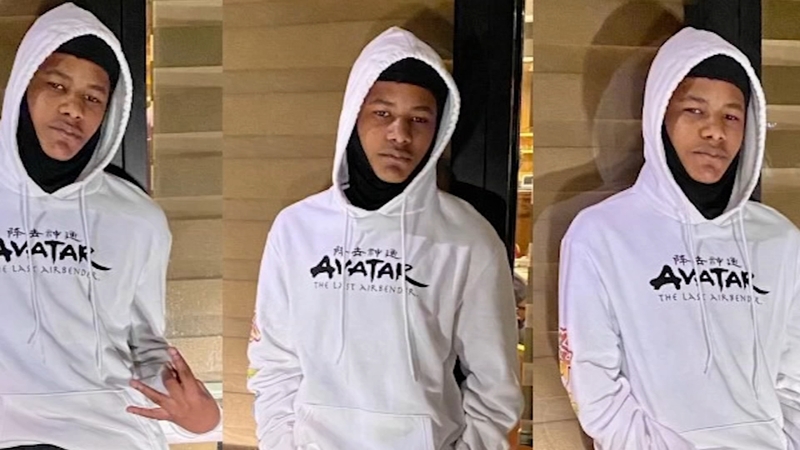 GOLDSBORO, N.C. (WTVD) -- A teenager was shot and killed inside a Goldsboro home on Wednesday morning.

It happened at a home in the 3200 block of Central Heights Road.

Neighbors said they heard round after round of gunfire early in the morning. The mobile home was dotted with bullet holes.

House in Goldsboro was peppered with bullets this morning. A 14 year old was shot and killed. Family members say the victim was one of 5 siblings #abc11 pic.twitter.com/08tFtw52bE

The victim was a 14-year-old boy, police said.

He was one of five siblings and his grandmother said he loved to play basketball.

Police responded to the Tanglewood Mobile Home Park shortly after 4 a.m. When officers arrived they found the teen shot inside the home. He was pronounced dead at the scene.