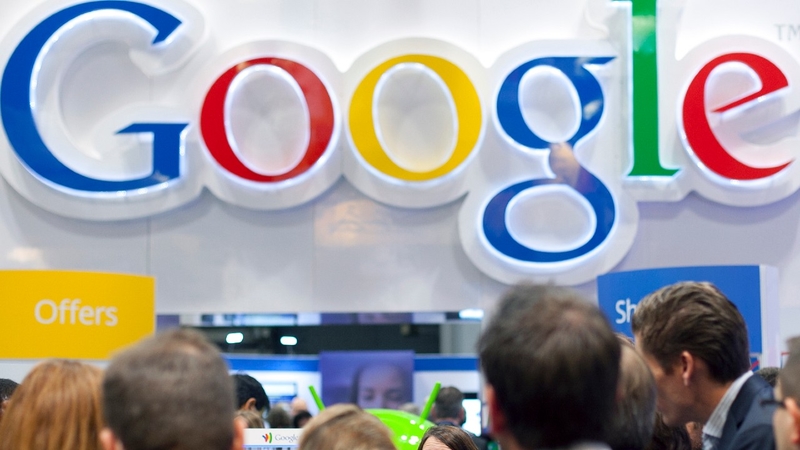 Google Cloud to create an engineering hub in Durham

DURHAM, N.C. (WTVD) -- Google Cloud will create an engineering hub in Durham, bringing more than 1,000 new jobs to the area.

Google said it will initially sublease space in downtown Durham under an agreement with Duke University. However, the company is looking at several locations for its eventual home.

The technology giant said it selected Durham because of the region's "diverse, world-class talent."

"The Triangle region including Durham, Raleigh, Chapel Hill, and other exciting metros is home to highly skilled software engineers, including those with a focus on infrastructure," Google's Vice President of Engineering Marian Croak said. "This makes the region an ideal area to recruit and grow our engineering teams, located near three research universities, and several historically black colleges and universities."

This new hub will be one of Google's top five engineering hubs in the country--joining New York, Seattle, the Bay Area in California and Kirkland, Washington.

"I'm excited for the hundreds of Googlers who will work at the engineering hub to experience the culture, the cuisine and the people that make Durham one of a kind and to marvel at all the contributions those Googlers will make here in our beloved city," Durham Mayor Steve Schewel said.