Gretchen Carlson speaks out about sexual harassment on '20/20' 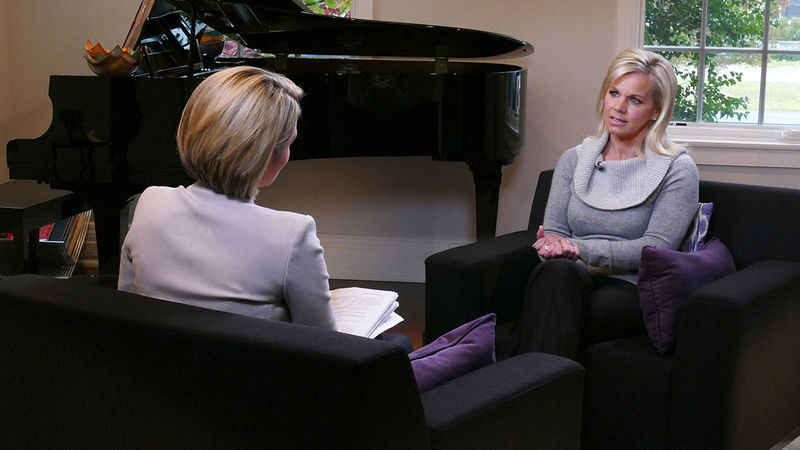 Gretchen Carlson speaks out about sexual harassment on '20/20'

In a 20/20 special about sexual harassment in the workplace, Carlson tells ABC News she has faced sexual harassment her entire career. She says it was hard to speak out for so long because she was worried about the consequences.

"When situations like that happen to women, you fear that it's going to be your fault. You're not going to be believed. You're going to lose your job," she says. "We have to make it a safer environment."

Now, Carlson says, she's speaking out to try to bring about change in the workplace.

"You know, as a parent, when the appropriate time is that your children can handle that kind of information," she says.

20/20 also speaks with Carlson's teenage daughter, who explains why she considers her mother a role model.

There are also interviews with a Wall Street trader who says he's observed a sexist atmosphere in the workplace and a former human resource executive who talks about why employees who file complaints may not always have the employer on their side.