NC Central given all clear after bomb threat 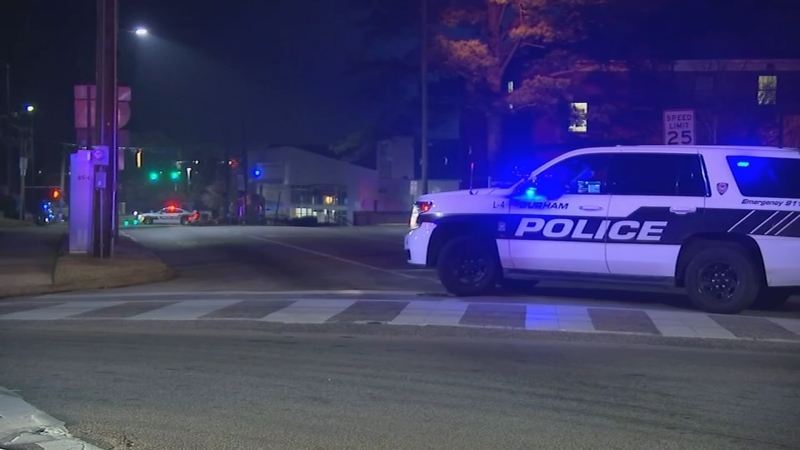 NC Central given all clear after bomb threat

After nearly four hours, the all-clear was given.

NCCU is one of at least seven Historically Black Colleges and Universities that received bomb threats Tuesday.

We spoke with @NCCU students who were on campus for the commotion.
Luckily most students weren't around because move in happens tomorrow with classes starting Monday #abc11 https://t.co/qimlS79Cll

After the threat was phoned in, the campus was locked down and alerts were sent to students and employees.

Only a small number of students were on campus at the time because move-in doesn't happen until Wednesday.